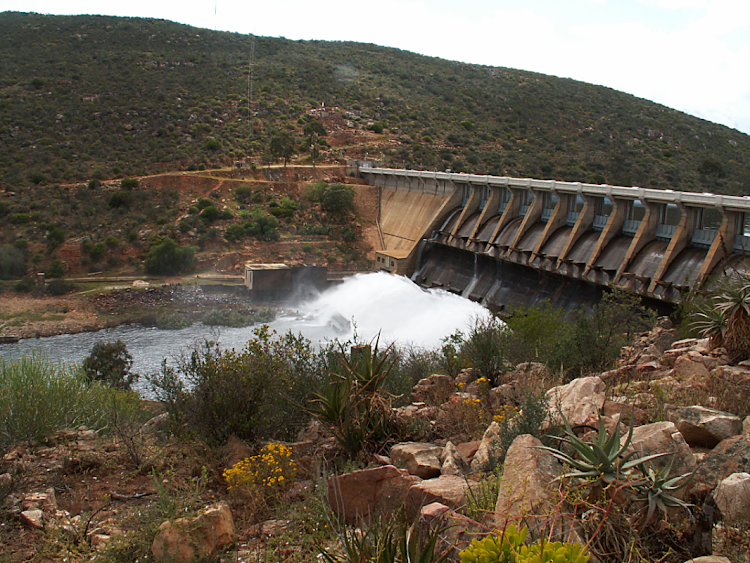 Another delay in the expected completion date for increasing the height of the wall of the Clanwilliam Dam on the Olifants River is hobbling R1.8bn of on-farm investment in the Western Cape region.

The delay also affects 6,000 additional hectares of high-value crops from being irrigated, said Jannie Strydom, CEO of Agri Western Cape. The project is expected to create an estimated 9,000 new direct and indirect jobs, including 3,800 permanent jobs in agriculture.

In a written response to a question from Andricus van der Westhuizen, the DA’s Western Cape spokesperson for agriculture & environmental affairs, Western Cape agriculture MEC Ivan Meyer said due to delays in procurement processes, the expected completion date for the project has been pushed back further from April 2025 to April 2026.

The project was initially meant to have been completed in May 2018 at a cost of R2.2bn. After initially delaying the expected completion date to 2025, the department of water & sanitation revised the estimated cost to R3.5bn. “However, after more than three years of limbo, we expect the total costs to exceed R4bn,” Van der Westhuizen said. More delays, expected due to mounting procurement challenges, will result in further costs, he said.

Van der Westhuizen pointed out that the SA National Roads Agency (Sanral) has already completed a new section of the N7 to run past the dam to allow for the increased dam wall height. “This shows just how much time and resources have already gone into this endeavour.”

Meyer said in his response that construction of the dam wall is now on hold while only 12% of the project had been completed to date. “[The department] is now in the process of considering a new implementation model that involves the appointment of the Development Bank of Southern Africa as an implementing agent to carry out implementation of the project,” he said.

In a statement released late in 2021 after an oversight visit by water & sanitation minister Senzo Mchunu, the department said raising of the Clanwilliam Dam wall was the second-biggest infrastructure project undertaken in the Western Cape.

According to the statement, Mchunu assured stakeholders at the time that the department was committed to resolving challenges related to the project’s implementation. “Some things that happened, we do not like. We should have completed the work already,” Mchunu was quoted as saying.

The multiple delays with the project are symptomatic of “a national government in perpetual crisis”, Van der Westhuizen said in a statement.

“The procurement challenges in the Clanwilliam Dam project are a mere microcosm of the general supply chain management issues created by an ANC-led administration. I therefore implore the president to prioritise improving government processes ahead of his state of the nation address next month,” he said.

The department had not responded to a request for comment by Monday night.