Mandatory DNA samples will be required from those convicted of crimes such as rape, murder, human trafficking, robbery and culpable homicide 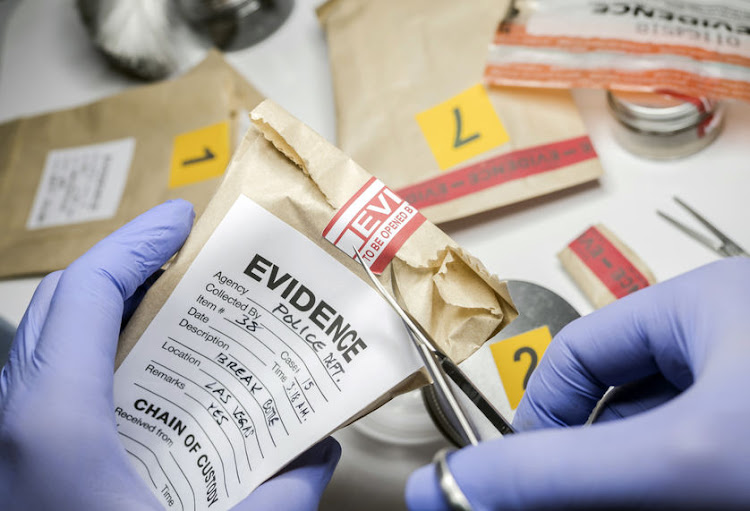 Mandatory DNA samples will now be taken from offenders guilty of serious crimes, a move hailed as a “big step” towards solving and preventing crime, especially sexual offences.

The amendments to section 36D(1) of the Criminal Law (Forensic Procedures) Amendment Act was signed into law by President Cyril Ramaphosa on January 13 and applies to people convicted of crimes under schedule 8 offences.

“Offenders don’t only commit one type of crime. For example, a house breaker might also be a rapist,” forensic psychologist Prof Gerard Labuschagne said. “So if he is arrested on a HB [housebreaking] case and his DNA is taken, it could lead to a link with a rape cases.”

Civil rights organisation Action Society, which has been advocating for the amendment, welcomed the promulgation.

“DNA remains the most effective crime-fighting tool and the sampling of schedule 8 arrestees will make a huge impact in solving cold cases, identifying repeat offenders and assisting in successful prosecutions of rapists and murderers,” spokesperson Elanie van der Walt said.

Van der Walt said the DNA samples would populate the National Forensic DNA Database , which would then enable law enforcement to link perpetrators to cold cases, identify repeat offenders and to get more perpetrators prosecuted.

“Though DNA sampling of schedule 8 arrestees is now compulsory, it is important that this legislation be acted on immediately and not just seen as another piece of paper,” she said.

“The SA Police Service (SAPS) will have to ensure that their stations are equipped with the necessary consumables to do the sampling and police members must urgently receive training for this legislation to have a positive impact in the fight against violent crime, especially gender-based violence and femicide, in our country,” she said.

Labuschagne said he hoped the forensic science laboratory has the capacity to process the samples and that DNA reference kits would be freely available to the police.

“I also hope that there is enough training for SAPS members on how to take such samples. Also, that there is follow-up by commanders that DNA is taken when a suspect is arrested .”

Police minister Bheki Cele said last May the national backlog at forensic science laboratories stood at 208,291 cases. Gauteng had the largest degree of DNA backlogs, followed by the Western Cape , KwaZulu-Natal and the Eastern Cape.

Cele said at that time that measures were being implemented to resolve this, with a target to clear the backlogs within 18 months.

Court orders Zandile Mafe, who is theatening to go on hunger strike, to undergo observation at Valkenberg Psychiatric Hospital
National
2 weeks ago