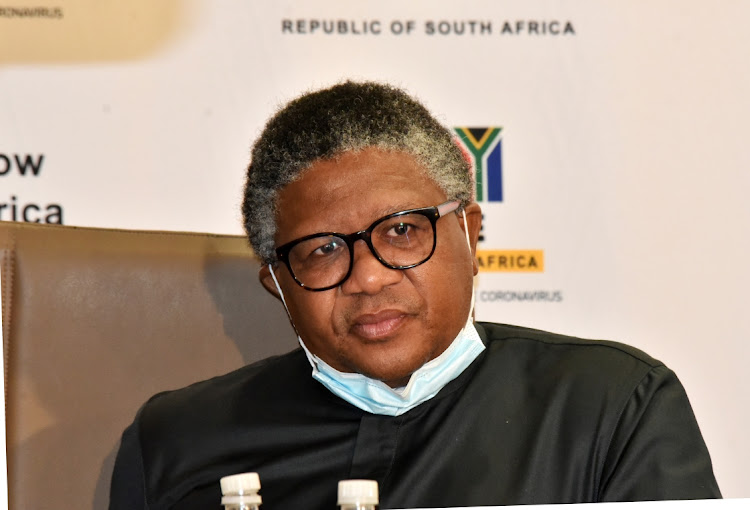 Only 17% of the Passenger Rail Agency of SA’s (Prasa’s) network in Gauteng is functional‚ transport minister Fikile Mbalula revealed during a written response.

Mbalula was responding to a question posed by the EFF’s Nontando Nolutshungu about whether his department had conducted a rail infrastructure audit.

Mbalula confirmed an audit was undertaken by Prasa and provided a breakdown by region.

A week ago‚ TimesLIVE reported Prasa’s long-distance passenger trains were due to begin operating from December 15 after almost a year’s absence.

Long-distance passenger train services were suspended in January because of Covid-19 and widespread vandalism along many routes where overhead electric power cables were stolen and stations destroyed.

Along with the Johannesburg to East London route‚ services will also operate on the lines to Gqeberha‚ Bloemfontein via Kimberley and to Musina via Polokwane.

End of the line for SA’s railway network

The collapse of SA’s railway network through theft, vandalism and sabotage is one of our great calamities
News & Fox
1 month ago

ANTHONY BUTLER: If we stop believing in Santa, he will vanish