Data on the 400 patients who have died is incomplete, but about 93% were not fully vaccinated, NICD says 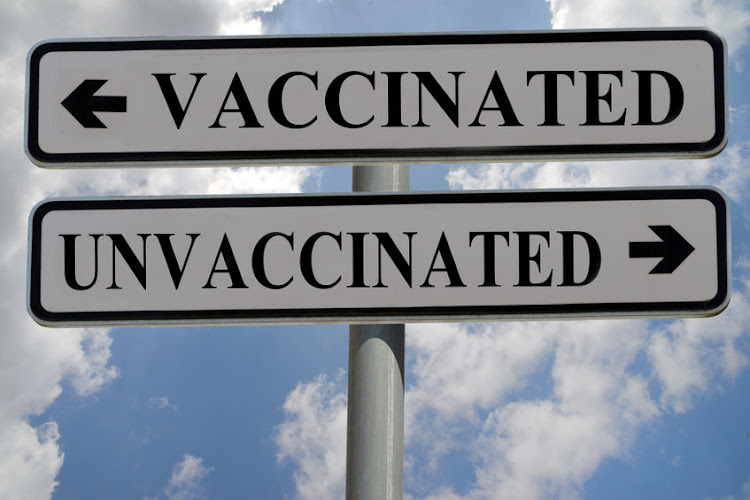 About 93% of hospital deaths among Covid-19 patients since mid-November were people who were unvaccinated or partly vaccinated. File photo. Picture: 123RF/MODESTO3

Most Covid-19 patients who died in SA hospitals since mid-November were unvaccinated or only partly vaccinated, the National Institute for Communicable Diseases said on Friday.

NICD public health specialist Dr Waasila Jassat said data on the 400 patients who died is incomplete, but about 93% were not fully vaccinated.

Jassat was speaking during a health department media briefing on Friday in which it also emerged that an announcement is imminent on the approval of booster shots for people who have had the Johnson & Johnson (J&J) vaccine.

Deputy director-general Dr Nicholas Crisp said the SA Health Products Regulatory Authority was expected to give approval for J&J boosters on Friday or over the weekend.

Indications were the boosters would be available two months after the single-dose vaccine, said Crisp. This is in contrast to the six-month interval between the second dose of the Pfizer vaccine and the booster.

The first recipients of the Pfizer vaccine eligible for the booster are those who received their second dose on June 28, and the shots are expected to start being administered early in 2022.

Health minister Dr Joe Phaahla said the national coronavirus command council (NCCC) is expected to meet early next week to consider whether lockdown restrictions need to be tightened before Christmas as new Covid-19 cases continue to increase at an unprecedented rate.

He said the NCCC did not tighten regulations this week because it “felt it needed to study the situation further, looking at the rapid rise in infection rates but balancing that with the fact that few people are needing hospitalisation.

“As of last week the major experience was only from Gauteng, and the view was that we needed to come back with more information,” Phaahla said.

“We are expected to get back to the NCCC in the coming week, probably on Tuesday, so decisions can be taken in relation to how we approach the festive season.”

US CDC recommends Moderna and Pfizer over J&J

The CDC recommends Americans choose one of two other authorised Covid-19 vaccines due to rare, but sometimes fatal, cases of blood clotting
World
1 month ago
Next Article