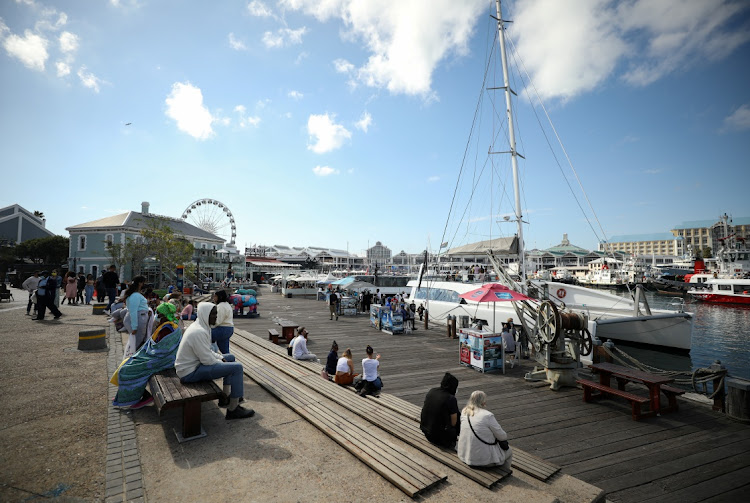 The Western Cape has officially entered its fourth wave of Covid-19 infections, with the average for the past week coming in at 1,600 new cases per day, taking the province into the technical definition of the wave.

The Western Cape becomes the second province in the country to officially enter the fourth wave after Gauteng, which is thus far regarded as the epicentre of the Omicron virus. Weekly cases in Gauteng increased by 415% for the week ended December 4, compared with the previous week, while hospital admissions rose 204%. These are being driven largely by the Omicron variant.

According to the National Institute for Communicable Diseases , a wave is declared when the seven-day average hits 30% of the peak of the previous wave. In this case, the threshold was 1,100, so the Western Cape is 500 infections per day over that threshold.

“The Western Cape has officially entered the fourth wave of Covid-19 infections. Stay safe by getting vaccinated, wearing a mask and ensuring good ventilation,” the provincial government said on Monday.

The daily average is expected to increase, but the province “is not yet seeing the same rapid increases in hospitalisations and deaths as previous waves, though it is still too early to tell if this trend will continue over the next few weeks”.

On Sunday afternoon, Covid-19 hospitalisations across private and public hospitals totalled 439, with 45 people admitted to ICU and high care.

“While it is always scary to hear we are facing another wave, we must remain calm ,” Western Cape premier Alan Winde said.

He urged citizens of the province to vaccinate. “Together with the golden rules of good hygiene, including staying home when you feel sick, we can slow the spread and save lives and jobs in the Western Cape.”

“What is different in this wave is that we have the vaccine as a weapon in the fight. Let’s use it. The risk is simply too great to not get vaccinated now,” he said.

Travel restrictions imposed by the EU, Britain and the US because of Omicron have cut off SA’s three biggest foreign markets
National
5 months ago
Next Article