Travel restrictions imposed by the EU, Britain and the US because of Omicron have cut off SA’s three biggest foreign markets 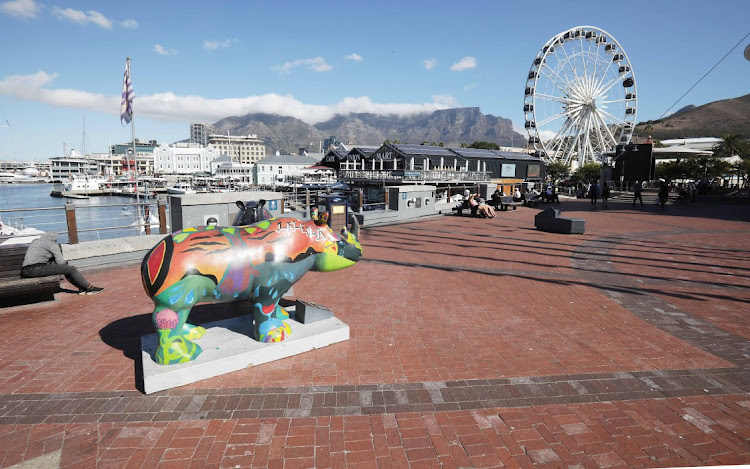 Rushdi Harper's tour company in Cape Town was just starting to recover from a disastrous Covid-19 lockdown that had forced him to sell his house just to keep the business going.

Then the Omicron variant of the coronavirus struck.

Until then, Harper's Wow Travel & Tours, for which foreigners make up 80% of business, had been looking forward to a bumper Christmas season when travellers from a cold northern hemisphere — mostly Britain, the US and Germany — typically head south for the sun.

But Omicron's sudden emergence in November prompted the imposition of international travel curbs on Southern Africa, that have “given us quite a setback again”, Harper, the company's MD, told Reuters.

“Fifty percent of our bookings were cancelled for December alone,” he said, and 40% for January. “As a small business like ours, that's probably about R1m … lost in a very short space of time.”

A succession of tough lockdown restrictions imposed in SA in 2020 hammered a tourism sector reliant on foreigners, with businesses closing and shedding thousands of hospitality jobs, before the curbs were eased earlier in 2021.

Now, travel restrictions imposed by the EU, Britain and the US because of Omicron, designated a viral strain of concern by the World Health Organisation, have cut off SA’s three biggest foreign markets.

Wow Travel & Tours started seeing cancellations when news of Omicron broke late in November, with quite a number from Brazil, the US and Germany, often at the last minute as flights were axed.

Abundant wildlife, stunning scenery and renowned vineyards have made SA one of the world's big long-haul travel destinations, establishing tourism as a pillar of the economy.

But coronavirus-driven lockdown and travel restrictions decimated tourist numbers. Total foreign arrivals slumped by 71% to less than 5-million in 2020 from just over 15.8-million in 2019, according to Stats SA.

Tshifhiwa Tshivhengwa, CEO of the Tourism Business Council of SA, said that a survey of tour operators showed that the cancellations so far are worth about R1bn. These do not include airlines, restaurants and accommodation.

“It could easily be R3bn worth of cancellations that we've seen for the festive season,” he said.

William McIntyre, regional director of Africa at Radisson Hotel Group, said its hotels are having to review plans to hire more staff in anticipation of a busy festive season.

“The bookings for December and January led us to believe that 2022 was going to be the year the industry would begin its return to normality,” McIntyre said.

Marcel von Aulock, CEO of Tsogo Sun Hotels, which owns and operates more than 100 hotels across Africa, said the group had suffered cancellations of corporate, sporting and cultural events.

“The continuation of these travel bans will have further devastating consequences … [namely] of further job losses and business closures,” Sun International said in a statement.