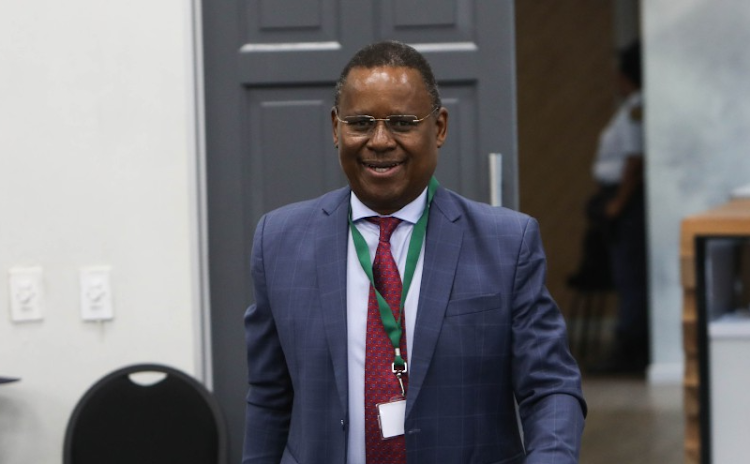 Frank Chikane, the former director-general in the office of former president Thabo Mbeki, is on the shortlist to head the country’s intelligence watchdog.

This was announced by Jerome Maake, chairperson of parliament’s joint standing committee on intelligence.

Chikane is among 10 people shortlisted for the position of inspector-general of intelligence after the withdrawal of two candidates, one of whom is former spy boss for the domestic branch, advocate Mahlodi Muofhe.

Departing inspector-general of intelligence, Setlhomamaru Dintwe, is also among the candidates.

The names of the nominees will be submitted to President Cyril Ramaphosa for a final decision once the parliamentary process is completed, now at the stage of public comments.