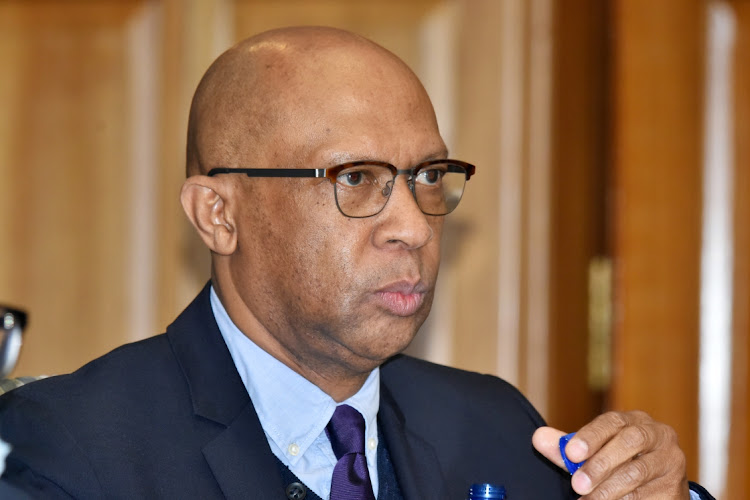 The Passenger Rail Agency of SA (Prasa) has fired its CEO, Zolani Matthews, for holding dual citizenship‚ which it says was a material breach that he did not disclose.

TimesLIVE, BusinessLIVE’s sister publication, has established from sources in Prasa that Matthews was informed of the decision to terminate his contract on Wednesday‚ just a few days before his extended probation period was to end on December 8.

Prasa is said to have told Matthews that he failed to secure clearance from the State Security Agency.

Just over a week ago the board‚ chaired by Leonard Ramatlakane‚ announced that Matthews had been placed on precautionary suspension. This was subsequent to the board’s failed attempt to fire Matthews for nonperformance.

Matthews is the son of the late struggle stalwart Joe Matthews‚ who lived in exile in England‚ which is when the dual citizenship was obtained.

Matthews is also the younger brother of international relations and co-operation minister Naledi Pandor. He was chair of the Ports Regulator and has also served as a board member of the SA Post Office.

Matthews told the Sunday Times in November that the organisation was in a critical state and that its infrastructure was not ready for a modern rail network despite billions of rand spent on modernisation since 2009. He said in the interview that Prasa’s problems were self-inflicted and that he had established a task team to work with the auditor-general to turn the situation around.

Prasa‚ which has been unstable and unable to provide adequate services to commuters‚ has not had a permanent CEO since the unceremonious departure of Lucky Montana six years ago.

Insiders told the Sunday Times that in early November‚ Matthews had been advised his services would be terminated by the board‚ despite a decision in September to extend his probation period by three months until December 8. The board is alleged to have backed off from terminating his contract after Matthews provided it with a performance review proving that he had met his targets.

The fact is, e-tolls are as good as buried. Mbalula may kick the can down the road but it’s clear motorists have boycotted the system
Opinion
8 months ago