No potential strategic equity partner has been named yet, but the process will begin ‘in the coming days’ 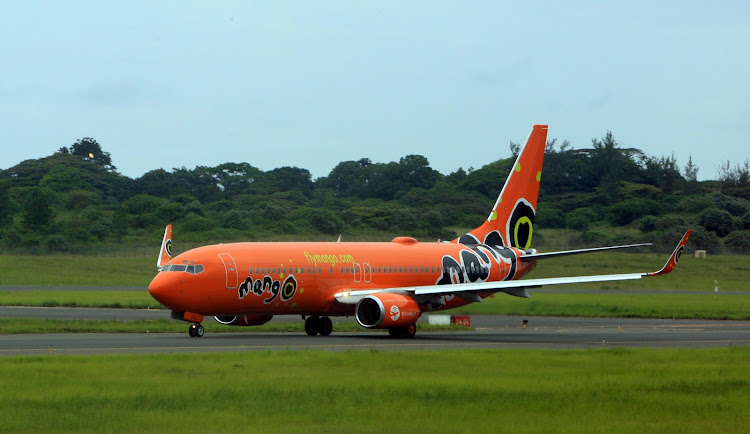 Mango’s business rescue plan has been given the green light by its creditors, opening the way for it to start negotiating with a potential strategic investor to help relaunch operations.

The plan was to have been voted on by creditors on November 15 but the meeting was adjourned at the request of shareholder SAA so it could be amended to include the proviso that the airline find a strategic equity partner first.

The creditors’ meeting went ahead on Thursday morning, with Jordan Butler, chair of the Mango Pilots’ Association saying afterwards that the plan was “adopted by 84.36% of creditors”, with a vote of 75% being required to pass it.

Butler said the fees to be paid to Mango’s business rescue practitioner, Sipho Sono, had been approved by 50.35%, with a simple majority needed.

“The business rescue practitioner envisaged that the investor process will be completed by the end of March 2022, barring any Competition Commission hurdles that may arise. But they don’t perceive it to be a problem unless it is another local airline that Mango merges with.”

He said no potential strategic equity partner had been named yet, but the process would open “in the coming days”.

“They hope to have interested parties in place before the end of March.”

Mango is to remain mothballed until there is a partner in place, Butler said.

Mango and SAA did not immediately respond to requests for comment.

The original business rescue plan, published on October 29, intended to save most of the jobs at the airline — but Mango confirmed in November that a greater number of employees would now be affected.

SAA’s request for a revised plan and the fact that the airline would be mothballed was described by the Mango Pilots’ Association in November as a blow, as it meant “sacrificing the entire workforce at Mango”.

It dashed any hopes of the low-cost carrier being back in the sky by December for the lucrative festive season, as originally envisaged in the proposed business rescue plan.

It also means that of the 708 jobs at Mango, more are likely to be lost than originally thought.

Butler said on Thursday that Mango had received R320m from the department of public enterprises, which would be used to pay retrenchment packages. ​

Gordhan says the emergence of the Omicron variant, which has prompted several countries to temporarily ban flights to SA, is unlikely to affect the ...
News
1 month ago

The border clampdowns mark a further blow to an airline industry whose recovery has been stalled this month by a fourth wave of coronavirus cases ...
Business
1 month ago
Next Article