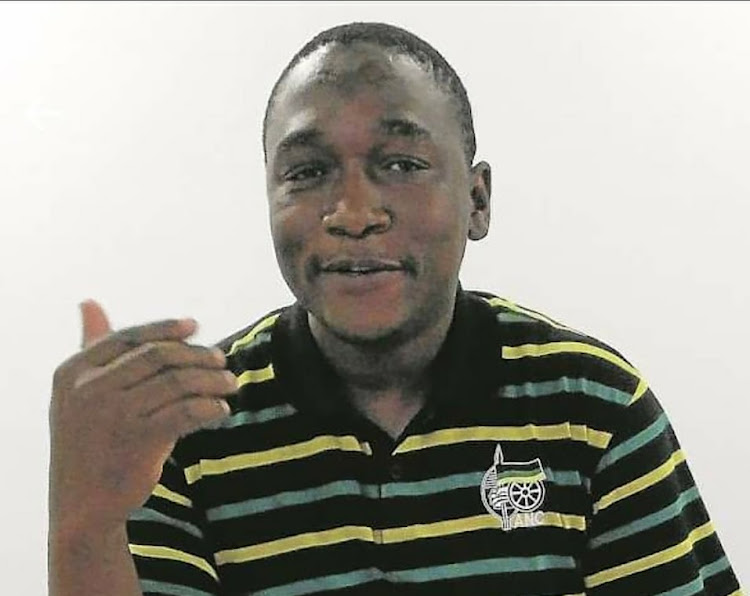 This was confirmed by ANC provincial secretary Lulama Ngcukayitobi shortly after his death.

Njadayi, who is also the ANC's regional chair in the district, was elected as mayor on November 24. He died during his first mayoral committee meeting at the Sarah Baartman district municipality offices.

Njadayi was elected unopposed as the ANC region chair in 2018.

Municipal manager Ted Pillay said Njadayi had collapsed during a meeting and that everyone had left the room when paramedics arrived.

KHAYA SITHOLE: Leading the ANC means not leading the country

After four years of Cyril Ramaphosa, we are no closer to solving the many problems he promised to resolve
Opinion
1 month ago