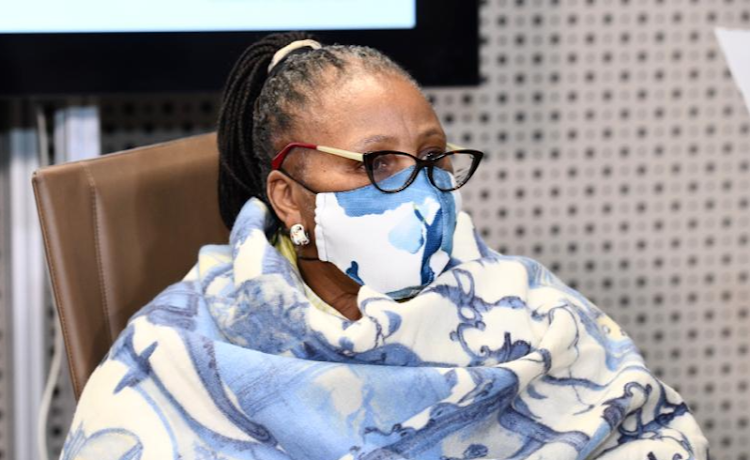 SA’s health products regulator has ordered the defence force to return an unregistered Covid-19 drug obtained from Cuba, or face having it confiscated and destroyed.

This is the first time the regulator has made such an order following investigations.

SANDF officials implicated in the scandal may be held personally liable for the R260m billed by the Cubans, according to a report by the auditor-general presented to parliament’s defence committee on Wednesday. The SANDF has paid R120m to date.

The SANDF is under fire for violating acquisition rules and health regulatory protocols to procure Heberon Interferon-Alpha-2B. The unregistered drug was imported in 2020 at the peak of the first wave of Covid-19 without the regulator’s approval and stored at unlicensed premises.

The SA Health Products Regulatory Authority (Sahpra) and the auditor-general’s office are conducting separate investigations into the matter, and there are calls for SANDF officials and former defence minister Nosiviwe Mapisa-Nqakula to be held accountable.

“Communication on the return of the product to Cuba is still awaited  ... We will either get evidence [by] Friday that this product has been sent back to Cuba. If not we will go and confiscate and destroy the product,” Sahpra CEO Boitumelo Semete told MPs on Wednesday.

Sahpra will report the implicated officials to the Health Professions Council of SA, the statutory regulator of healthcare professions, for non-compliance, Semete said.

In its report to the defence committee, officials from the auditor-general’s office said their investigation had concluded that all expenditure incurred for the project was irregular.

“In addressing the material irregularity ... appropriate disciplinary action must be taken against responsible officials within reasonable time ... [including] if any officials are liable under law, for purposes of recovering funds,” the report reads.

As defence minister Mapisa-Nqakula, who is now Speaker of the National Assembly, appointed a ministerial team in March to investigate the scandal. It was due to present its findings in parliament on Wednesday, but current defence minister Thandi Modise requested a postponement as she is abroad.

The presentation, which has already been given to MPs, also flagged irregularities in the purchase of the drug and said remedial action against officials suspected of wrongdoing should be considered.

It also called for diplomatic engagement with the Cuban government to manage the “serious political fallout” that could result.

“In the day and age of virtual meetings surely both of them could have made time to meet with us, even if it must be in the evenings. It appears as if they are trying to avoid us and do not actually want to deal with their predicament,” Marais said.

“It is now time for the matter to be dealt with as disciplinary cases and for the NPA to investigate and charge the culprits, mostly Maj-Gen [Mzikayise] Tyhalisi.”

In February, Tyhalisi told MPs that the leadership believed the country was facing a biological war triggered by Covid-19 and they thought the army was exempt from the normal pharmaceutical procurement rules.

Delays and head-scratching over R180m drug debt to Cuba

POLITICAL WEEK AHEAD: A busy week for MPs before the December recess

POLITICAL WEEK AHEAD: A busy week for MPs before the December recess