Sandile Buthelezi back as health director-general 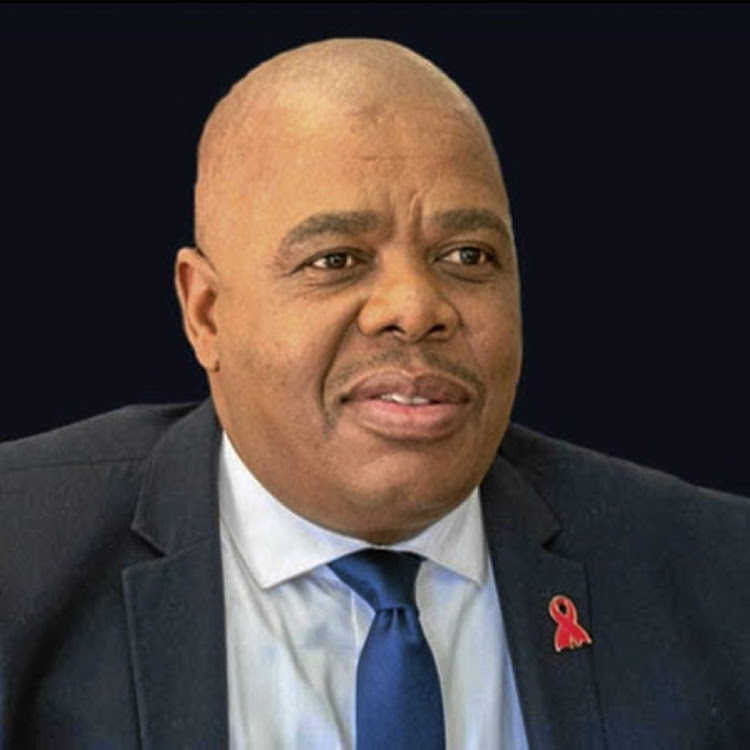 The department of health has announced that its director-general, Sandile Buthelezi, has been reinstated.

Buthelezi was implicated in the Special Investigating Unit’s reports into the controversial Digital Vibes contract.

Former health minister Zweli Mkhize resigned as a result of his alleged role in the awarding of a multimillion-rand contract to Digital Vibes.

The health department said in a statement that Buthelezi had resumed his role as accounting officer after a disciplinary hearing cleared him of all charges.

The president has been calm and carrying on since the first weeks of the Covid-19 crisis, writes Tom Eaton
Opinion
1 month ago