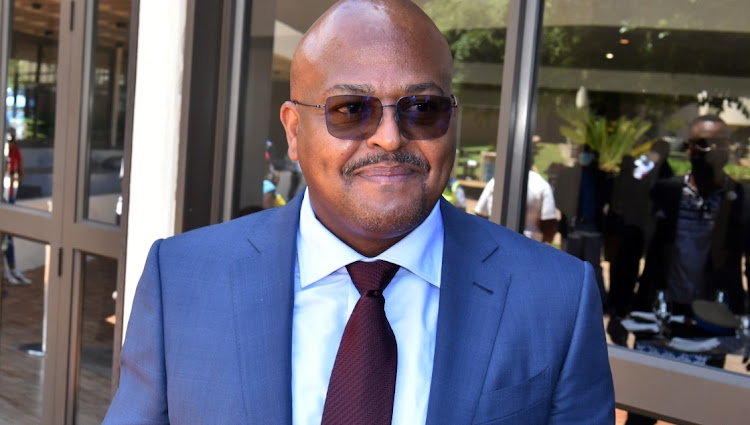 Metro councils are scheduled for their first sittings this week, with the ANC in pole position to take governance of Johannesburg, Ekurhuleni and eThekwini.

The ANC’s national executive committee (NEC), the party’s highest decision-making body between conferences, met on Sunday to deliberate on the mayoral candidates and its coalition partners in various hung councils.

In Johannesburg, the party will field as its mayoral candidate regional chair Mpho Moerane, who was mayor before the elections. The ANC is expected to vote with smaller opposition parties, including the IFP and the Patriotic Alliance.

In Tshwane, the DA has formed a coalition with smaller parties to form a majority government and it plans to field Randall Williams as its mayoral candidate. The ANC’s candidate will be Frans Boshielo.

"Over the past week, close to 600 mayoral candidates for 206 metro, local and district councils were subjected to rigorous interviews by 26 interview panels. The panels consisted of ANC national officials, members of the NEC, [tripartite] alliance, leagues and other ANC cadres, with experience in local government and development," ANC spokesperson Pule Mabe said in a statement on Sunday.

"The panels considered the candidates’ qualifications and relevant experience as well as their understanding of the social and economic drivers of local government."

In Ekurhuleni, the ANC will field regional chair Mzwandile Masina as its mayoral candidate, while in eThekwini, the party has endorsed Mxolisi Kaunda.

"What we have done is to consolidate national agreements… Where they have relations with those cadres that they served with in councils, they have to work on the principle of unity," he said.

The chances of the ANC retaining control of eThekwini are high, despite it not gaining an outright win in the November 1 polls, after it struck a support deal with the IFP. This was made clear last week, when the IFP announced its intention to collaborate with the ANC in a support arrangement and not a coalition. The deal came as a surprise to many, including the DA and EFF, which had no interest in working with the ANC.

IFP leader Velenkosini Hlabisa confirmed that his party had a support arrangement with the ANC, though not through a coalition.

"In KwaZulu-Natal, it is clear that voters in each municipality predominantly chose either the IFP or the ANC, with the exception of uMngeni, where the DA was the majority choice. Despite there not being an outright majority in some municipalities, either the IFP gained the most seats or the ANC did."

The DA is hoping that its first DA-run council meeting at the uMngeni municipality outside Pietermaritzburg will go ahead without disruption on Monday.

Rewarding kingmakers with the most powerful positions is undemocratic and often leads to failure,  say Western Cape academics
National
1 week ago

With time running out to form coalitions, PA’s exit from talks is a setback for DA’s strategy to unseat ANC in metros
National
2 weeks ago

Joburg, Tshwane, eThekwini, Ekurhuleni and Nelson Mandela Bay all hang in the balance
Politics
2 weeks ago

Major parties, all big losers, pump up their performance

Numbers show the ANC, DA and EFF all suffered significant losses, and small new parties grew at their expense
National
3 weeks ago

As a gatvol electorate stayed at home, the major parties lost votes to groups regressing into the old, writes Jonny Steinberg
Opinion
2 weeks ago

Voters opted to repeat the coalition experiment, despite its chaos and poor performance record
Opinion
2 weeks ago