Why Busa does not want Eskom’s executive to resign 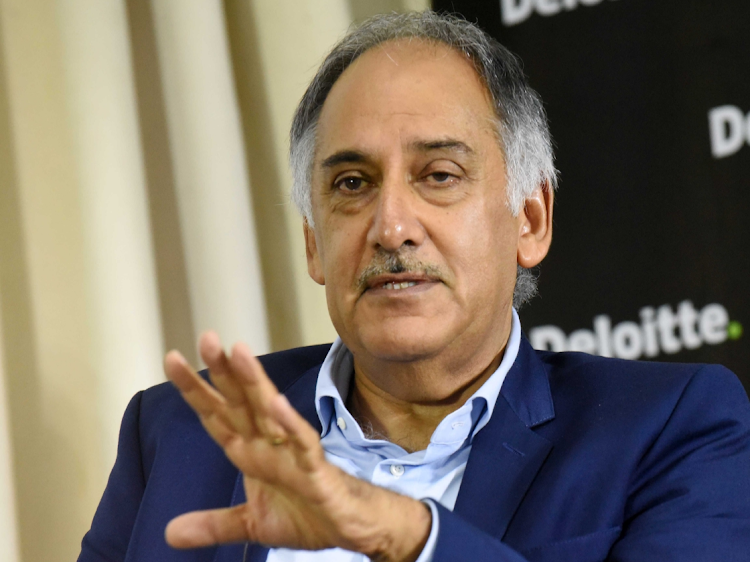 New capacity must urgently be added to the electricity grid to address the load-shedding that SA has experienced for more than 13 years, not destabilising Eskom’s management, says big business.

“The fundamental issue lies in years of irreversible damage inflicted on the utility over more than a decade of state capture and corruption, which resulted in critically undermaintained plants,” said Business Unity SA (Busa) CEO Cas Coovadia.

“Despite the deep maintenance programme, the trend shows an increasingly worsening energy availability factor with more and more faults identified and more unplanned outages because of the ageing and poorly maintained plants.”

Coovadia said Busa rejects recent calls for the resignation or termination of the Eskom executive and board.

“It does not help to exacerbate the ongoing operational crisis by creating a leadership and governance crisis at Eskom.

“We are of the view this leadership has taken the tough decisions, shown remarkable openness and transparency and, critically, developed a progressive, future-looking plan that will see the diversification and decarbonisation of the electricity supply system in SA.”

Eskom’s leadership has been clear that given the state and age of the plants, maintenance alone will not address the real and worsening supply crisis, said Coovadia.

Busa recommends the fastest, least-cost and low-carbon path to ensure affordable and reliable energy through the accelerated implementation of the Renewable Energy Independent Power Producer Programme.

It also urged the government to accelerate “emergency procurement of any capacity that can supply immediate capacity to the grid, such as through co-generation and other technologies that participated in the previous short-term power producer programme”.

In June, President Cyril Ramaphosa announced private companies would be allowed to generate their own electricity of up to 100MW.

In October the government announced 25 new renewable energy projects for SA, but these are unlikely to make a dent in reducing rolling blackouts across the country until at least mid-2023.

Busa has offered to mobilise capacity to work with Eskom’s leadership.

“We need to pull together as a country to address this crisis. The cost to the economy, including to small and medium enterprises, and the severe inconvenience and cost for citizens is becoming incalculable.”

Another week of load-shedding lies ahead