J&J won the right to run research on the 500,000 health workers who received the company’s shot in an initial study 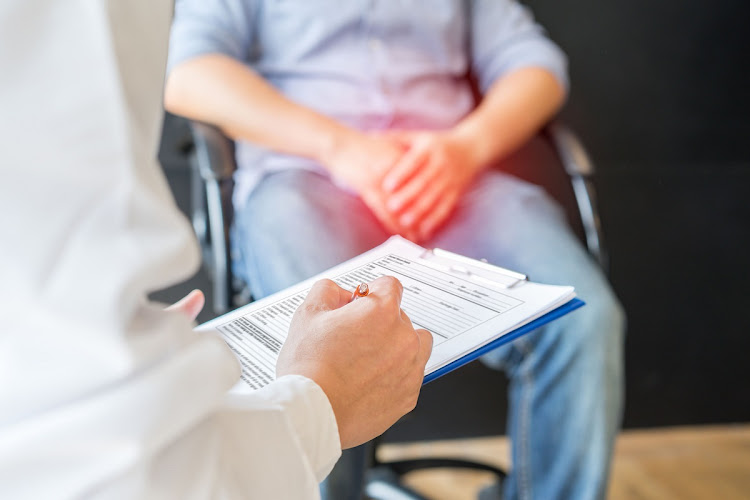 The SA Medical Association (Sama), which represents doctors, says there must be a choice of Covid-19 booster vaccine, after Johnson & Johnson (J&J) won the right to run research on the 500,000 health workers who received the company’s shot in an initial study.

The Sisonke trial, which gave SA health workers a vaccine ahead of a general rollout of the shots, would be extended with health workers offered a second J&J inoculation, the government said in October.

Sama said it was concerned because of potential evidence that a booster in the form of a messenger ribonucleic acid, or mRNA, vaccine such as those produced by Pfizer was potentially more effective than a second dose of a more traditional vector-based shot, such as that produced by J&J.

“What is it that informs the decision to rollout the Sisonke phase 2 trial in isolation?” Sama said in an open letter to health minister Joe Phaahla on Wednesday. “Will healthcare workers be given the right to choose which booster they choose to take?”

J&J’s dose uses a piece of a modified cold virus to stimulate an immune response, while mRNA vaccines use genetic material to instruct cells to defend themselves against the coronavirus.

The rollout of the booster trial will begin on Wednesday and the addition of a choice would delay it by six weeks, said Nicholas Crisp, deputy director-general of the department of health. That would mean health workers would not get more protection before the start of a possible fourth wave of coronavirus infections, he said, adding that a Pfizer booster trial may be carried out later.

Because offering Pfizer as an alternative would set the process back, “we elected not to go that route”, he said.  “I actually am disappointed in Sama raising this.”

Sama’s intervention has also created a rift with the SA Medical Research Council (SAMRC), which is working with J&J on the trial.

“What they are asking us to do is to experiment further on health workers. They are saying disregard the evidence and conduct a further experiment,” said Glenda Gray, president of the SAMRC and co-lead of the J&J study in SA. “We have people who have never conducted a vaccine trial in their life telling the public that one vaccine is better than another and creating a vaccine apartheid.”

The party says in court papers that vaccines will not cut transmission, and pose a greater risk to children than Covid-19 — nothing could be further ...
Opinion
9 months ago
Next Article