Homicides still account for most of non-natural deaths in SA, study finds 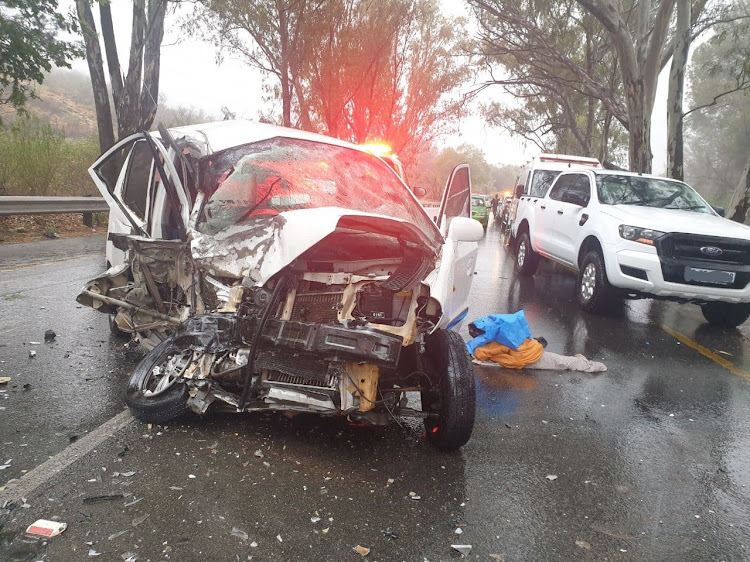 Homicide and road traffic deaths are among the 10 leading single causes of all deaths nationally, says the study. Picture: SUPPLIED

A study conducted by the SA Medical Research Council (SAMRC) has found that homicide in SA is seven times higher than the global average and accounts for most of non-natural deaths in the country. It also highlights the role of alcohol in homicide and road deaths.

From the data, researchers were able to “describe the incidence of fatal injury rates in SA by age, sex and cause”, and also “compare the provincial injury mortality rates for fatal injuries”.

The comprehensive report, released in October, shows road traffic deaths decreased significantly between 2009 and 2017.  “Homicides account for more than a third of injury deaths, with rates seven times the global average and no substantial decrease since 2009,” the report reads.

The study focused on all people who died of non-natural causes and whose postmortems were conducted at state-owned mortuaries.

The researchers found that road traffic mortality dropped by 29% from 2009 and that homicide decreased by 10% during the same period, but “with no change in the firearm homicide rate”.

“Injury is a major contributor to SA’s quadruple burden of disease and accounts for nearly 10% of all causes of death. Homicide and road traffic deaths are among the 10 leading single causes of all deaths nationally and contribute greatly to premature mortality,” the study reads.

“The age profile for non-natural deaths indicated an increase from the age of 15 years, and peaked between the ages of 20 and 34 years, which accounted for 42.3% of deaths, after which it declined among the older ages.

The researchers also found that more than 330 people died from work-related injuries.

“Of these, 63.5% were other unintentional injuries, 20.2% were transport related and 13.5% were homicide. As a result of the small number of cases recorded, these deaths were included among the analysis of each apparent manner of death and not reported elsewhere,” the study reads.

Sharp force was recorded as the leading mechanism of homicide for males and females. More females died from strangulation, the study shows.

“Overall, 32.2% of homicides were firearm related. Strangulation deaths were higher in females, 7.1%, than in males, 1.0%. Concealed pregnancies and abandoned foetuses accounted for 1% of the homicides. Less than 1% were due to a legal intervention (data not shown).”

The Western Cape, followed by Gauteng and KwaZulu-Natal, was the province with the highest number of deaths from gunshot wounds.

Of the more than 3,000 corpses tested for blood-alcohol concentration, more than half tested positive and most were over the driving limit. About 60% of homicides happened on a Saturday and Sunday, and more than 50% during July and December.

There were more than 6,000 suicide cases and more than 80% of these were males.

Meanwhile, “hanging was the leading mechanism of suicide for both males. For females, this was followed closely by poison ingestion (36%), while for males it was poison ingestion, 8.7%, and firearms, 7.4%. Females had a similar proportion of firearm suicides, 7.1%, than males.”