Beware the counterfeit website as shopping season heats up 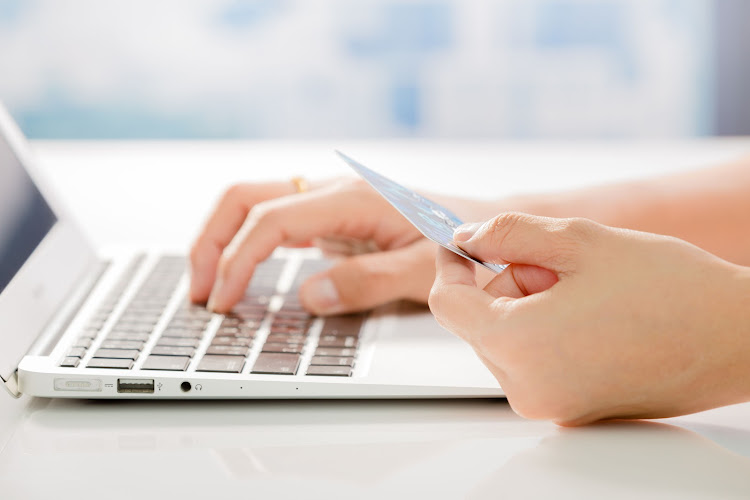 With Black Friday and the festive season approaching, consumers are being warned to exercise caution as there are more scams emerging involving counterfeit websites that appear to be legitimate e-commerce sites.

“We say ‘appear to be’ because to the untrained eye these sites may look safe, but if you aren’t paying attention, they can steal your payment (and possibly payment information) via a purchase you thought was legitimate,” said FortiGuard Labs, a threat intelligence platform.

“We recently came across a live, active scam that leverages the look and feel of the world’s largest companies and their respective trademarks to compel and lure victims into making purchases from their site.

“These sites are in no way affiliated with the trademark/IP owner, and are recognisable in part because they use the same template over and over in a digital game of whack-a-mole (meaning that as soon as one site gets shut down another one immediately pops up somewhere else),” FortiGuard Labs said.

Websites that have since been taken down are Keurig and Nespresso.

The organisation said websites it had observed had the following characteristics in common: