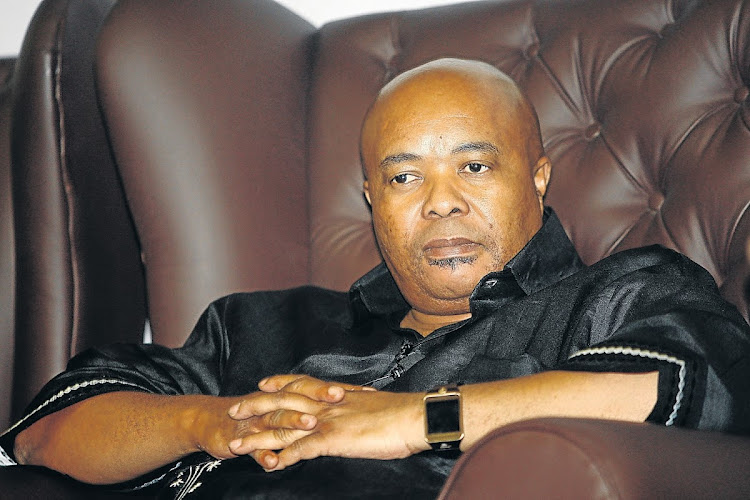 Japh Chuwe, on suspension since February, has been fired. Picture: VELIN NHLAPO

The decision follows findings of serious maladministration by an independent firm of forensic investigators appointed by the agency’s board, and because of a fraudulent employment contract, said RTIA spokesperson Monde Mkalipi.

Chuwe had been on precautionary suspension since February 5 when the board commissioned investigations emanating from the 2019/2020 audit findings of the auditor-general and whistle-blower reports on allegations of serious maladministration by the registrar/CEO and other unnamed senior officials.

Mkalipi did not confirm details of the forensic report’s findings, or whether criminal charges would be laid against Chuwe or other officials.

Dalian Mabula, the RTIA’s director of budgeting and compliance, has been acting registrar/CEO since February 15 and she will continue to act in this position.

The RTIA is responsible for the administration of Aarto, the long-delayed system which aims to penalise habitual traffic offenders by imposing penalty points on their licences in addition to a fine.

When Chuwe was suspended in February, the Road Freight Association called for Aarto to be scrapped, saying it would be irresponsible and reckless for the government to proceed with it.

The Road Freight Association had over the years expressed concern about Aarto and its susceptibility to fraud, corruption and money laundering. Chuwe’s suspension was confirmation of the association’s worst fears, said Gavin Kelly, the CEO of the association, at the time. 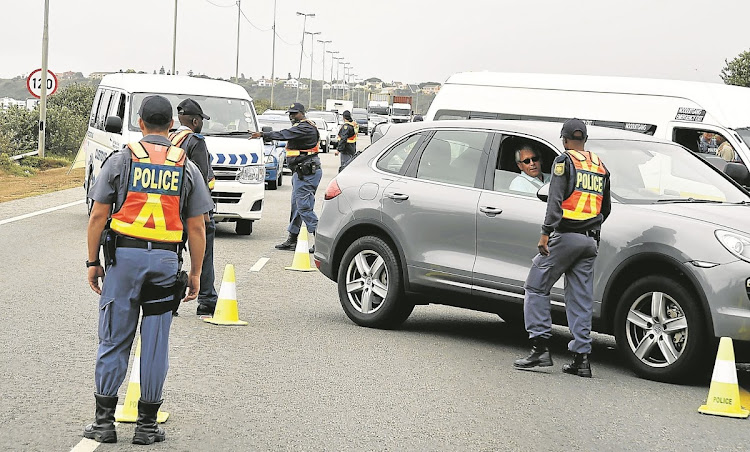 The RTIA is responsible for the administration of Aarto, which includes the points demerit system. Picture: SUPPLIED

The AA and Outa have also been vocal critics of Aarto, arguing it will not achieve its objectives of improving road safety and reducing fatalities.

In July, Aarto was rolled out nationally but the licence demerit points system has been further delayed by a year.

Transport minister Fikile Mbalula said the act will be introduced in phases, culminating in the coming online of the Points Demerit System (PDS) on July 1 2022.

The PDS will see drivers starting with 0 points and being given between one and six demerits for traffic offences. A driver who collects more than 15 points will have their driver’s licence suspended for up to three months. Three suspensions will result in a licence being cancelled. The driver will then have to retake the learner’s licence and driving tests.

Organisation wants bill, which includes licence demerits, to be declared unconstitutional
Life
1 year ago
Next Article