Neale Hill, who took charge of the local company in 2018, will be responsible for Ford activities across sub-Saharan and North Africa 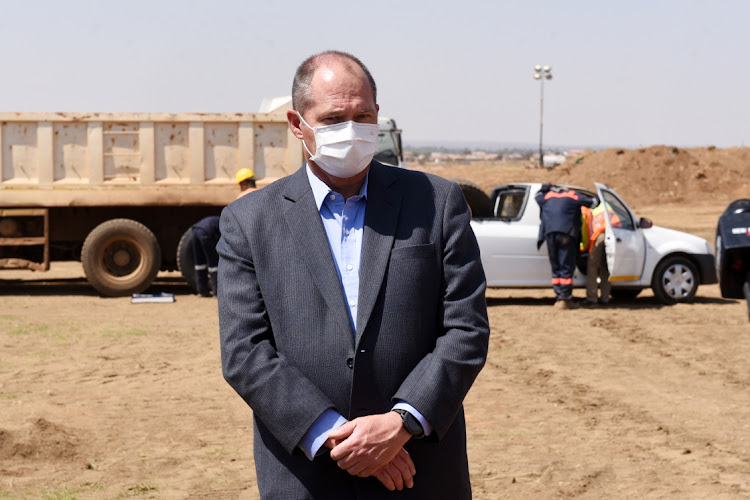 Ford SA MD Neale Hill has been appointed head of all the US parent company’s African operations.

From October 1, Hill, who took charge of the local company in 2018, will also be responsible for Ford activities across sub-Saharan and North Africa.

Hill, a South African, has worked for the Ford group since 1991. Besides SA, he has had senior management roles in China, Thailand, Australia and New Zealand. Ford has been building vehicles in SA since 1923 but growth across most of the rest of the continent has been sporadic, apart from North Africa. Ford hopes the new African Continental Free Trade Agreement, which is supposed to ease trade and industrial co-operation, will improve the situation.

Hill says: “It is crucial that we align our business with the implementation of the agreement, as this will play an important role in developing a winning strategy for Ford across Africa.”

Ford Motor Co in 2021 announced a R15.8bn investment in SA to build the next Ranger bakkie, which will be launched in 2022. Ford SA’s Silverton, Tshwane, vehicle assembly plant exports two thirds of Ranger production to more than 100 markets around the world.

In 2015, Ford announced plans for SA-made Rangers to be shipped to Nigeria for reassembly as “local” vehicles there. The Nigerian government’s failure to follow through on plans to encourage development of a motor industry meant the project never got going properly but Ford, like other multinational motor companies, says it remains committed to sub-Saharan vehicle assembly outside SA.

Having deployed the Raptor mostly on tarmac, we introduced it to tougher turf with unsurprising results
Life
2 weeks ago

The double cab gets an electric roller shutter, self-parking tech and exclusive styling tweaks
Life
1 month ago
Next Article