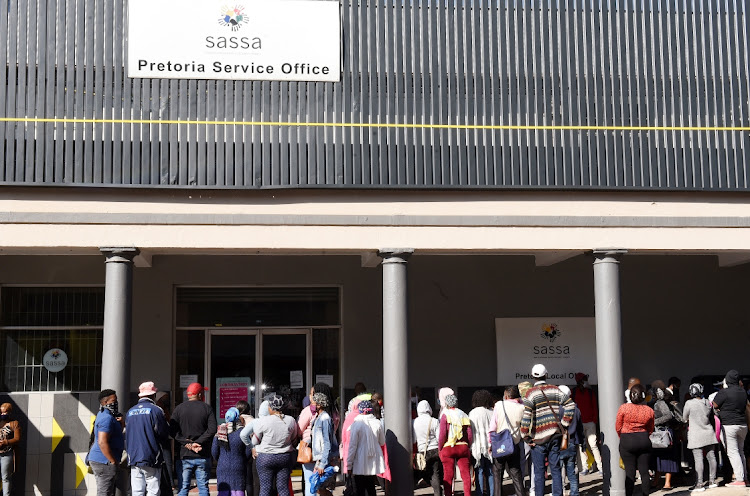 The department of justice and constitutional development says it is working tirelessly to restore services to the public and is giving priority to child maintenance payments, after a cyberattack on its information and communications technology  (ICT) systems two weeks ago.

The department has said that since the security breach‚ its IT team and other industry players from the state had been “working expeditiously to contain the spread of the malware and bring up services in a safe and secure manner”.

The department said priority has been given to services that are affecting the public directly‚ particularly the payment of beneficiaries‚ including child maintenance.

It said in exceptional circumstances the Master of the High Court continues to issue MBU 12 forms to bereaved families to allow them to access funds from the banking accounts of deceased family members for burial costs.

To date more than 30‚000 beneficiaries have been paid as part of these payment runs‚ said the department.

“The system for payment is designed to make payments on every work day of the month‚ as and when payment is confirmed to have been received.

“We are in the process of ascertaining from banks and employers who may have sent statements and schedules indicating payments made during the period when the system was not accessible. It is envisaged this follow-up with banks and employers will be completed by the end of this week to enable further payments to beneficiaries once payment received is confirmed‚” said the department.

To ensure continuity‚ manual processes have been put in place to ensure courts can operate normally‚ with manual court recording functionality for court proceedings. The electronic recording of court proceedings had been restored since September 16. Most courts are operating as normal.

The department said Master of the High Court offices around the country are‚ in the interim‚ using a manual process “to provide bereaved families‚ in exceptional cases‚ where there is a need to access funds from the deceased’s banking account for burial costs”.

“Manual letters of executorship or authority cannot be issued during this crisis period to address the risk of fraud. The Guardian’s Fund regrettably remains inaccessible‚ with every effort being made to restore some functionality during this week.”

On September 13 the department said it spent a great deal of time bringing its internal systems back online‚ starting with its website. As an interim measure‚ senior management and officials who are critical to the rendering of key services have been placed on an alternate‚ secured email system.

“The department is in the process of extending this functionality to all employees during this week. A process is also under way to bring online more internal systems‚ such as those used in the administration of justice‚ including leave management‚ case management‚ the Guardian’s Fund and financial administration.”