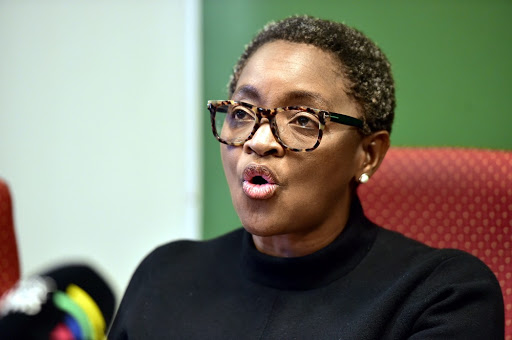 The case was postponed to October 1 to allow for docket disclosure by the defence, National Prosecuting Authority spokesperson Mthunzi Mhanga said.

Dlamini allegedly gave false evidence under oath at an inquiry instituted by the Constitutional Court in 2018 into the payments fiasco at the SA Social Security Agency (Sassa).

The matter relates to repeated extensions of an unlawful tender awarded to Cash Paymaster Services (CPS) to distribute the department’s social grants.

The court was forced to extend the contract with CPS even though it had been found to be illegal.

The inquiry, chaired by Judge Bernard Ngoepe, found Dlamini concealed the extent of her involvement in the debacle and she was ordered to pay personal costs of about R650,000, which she settled in May.

The Constitutional Court ordered Ngoepe’s report to be forwarded to the national director of public prosecutions to consider whether Dlamini had lied under oath and should be prosecuted for perjury.

Prosecution authorities have all they need to proceed with a case of perjury, but nothing is happening
Opinion
1 year ago