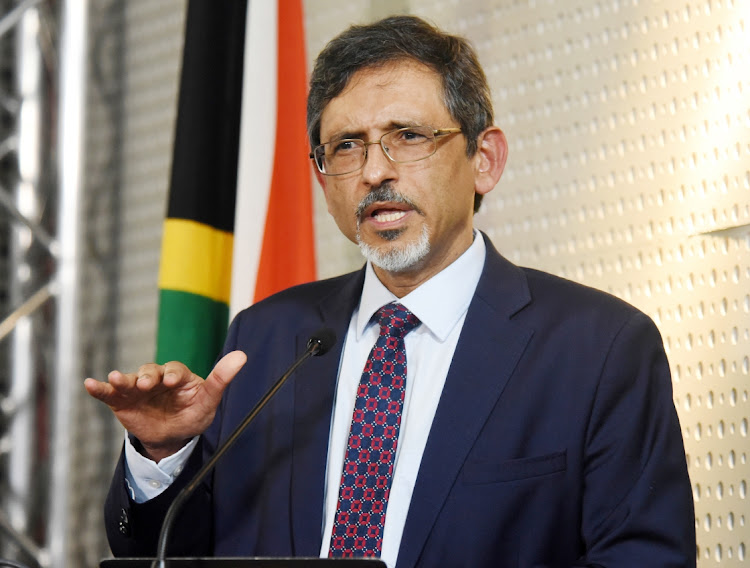 SA’s competition watchdog said it has prevented widespread price gouging, — the exploitive price increases for goods and services during a disaster — since the outbreak of Covid-19 and has settled more than 30 cases since March.

The Competition Commission is a statutory body empowered to investigate, control and evaluate restrictive businesses practices.

Patel granted block exemptions to the healthcare, banking, retail property and hotel sectors that allowed market players to collaborate and co-ordinate their response to the pandemic, “with the goal of mitigating the negative and social affect of the crisis”, said Qhawe Mahlalela, a senior economist at the commission.

An exemption is a written permission by the commission, allowing firms to engage in a practice that would otherwise be prohibited, said Mahlalela at a media briefing on Friday.

The rationale for granting block exemptions to the banking sector was to allow the financial institutions to limit asset repossessions, payment holidays and debt relief, and extension of credit lines; while for the retail property sector it was to grant payment holidays or rental discounts for designated tenants.

In the healthcare sector, which has been at the coalface of efforts aimed at responding to the coronavirus pandemic, the block exemptions resulted in healthcare providers collaborating on patient allocation between hospitals, resource allocation, stock availability and procurement and distribution of the goods.

Mahlalela said an impact study by the commission found, among other things, that 54% of market players avoided increasing prices, 35% kept gross margins in check and 15% refused to buy from suppliers who raised prices.

“Therefore, the visibility of the commission during the pandemic appears to have prevented widespread price gouging,” he said.

In June last year the Competition Tribunal found Babelegi Workwear guilty of price gouging and fined the company R76,000 for increasing a box of face masks from R41 to R500 per box, an 888% increase.

Babelegi’s appeal was dismissed by the Competition Appeal Court on November 18 2020, however the court withdrew the fine.

The Competition Commission has since settled 36 cases. The settlement terms require that a company immediately stops the price gouging conduct, reduce their gross profit margins to an agreed percentage until the end of the national state of disaster, pay the excess profits as an administrative penalty to the Covid-19 Solidarity Fund or customers, or both, and donate essential products to specific beneficiaries, among others.

Khanyisa Qobo, a divisional manager for advocacy at the Competition Commission, said the commission deals with about 300 complaints from the public annually in addition to market inquiries and the cases that it initiates itself.

Within the first week of the pandemic having been declared a national disaster, Qobo said the commission received 393 complaints. The numbers increased to about 1,044 in April, she said, adding that more than 2,000 complaints were received from the public regarding price gouging.

“We parked all cases in our books which were not related to Covid-19 or price gouging. We set up a hotline … we had one megateam dedicated to running these cases. The staff was working six days a week, managers were working on Sundays as well, and we forfeited all public holidays,” said Qobo.

Most complaints relating to price gouging were reported in January and related to garlic and ginger prices, she said.

The violent unrest in KwaZulu-Natal and Gauteng after the jailing of former president Jacob Zuma also led to a flood of price increase complaints.

The mayhem that claimed the lives of more than 300 people, caused shops, warehouses, factories, pharmacies and malls to be stripped bare and set alight. The unrest, which led to severe food shortages in parts of KwaZulu-Natal, was characterised as a failed insurrection by Ramaphosa.

PETER BRUCE: With a leftie in charge of capitalism, things are getting hairy

Minister says about 75,000 workers were left stranded by the unrest in Gauteng and KwaZulu-Natal
National
2 months ago
Next Article