Departments that do not pay suppliers quickly must be punished, PSC says 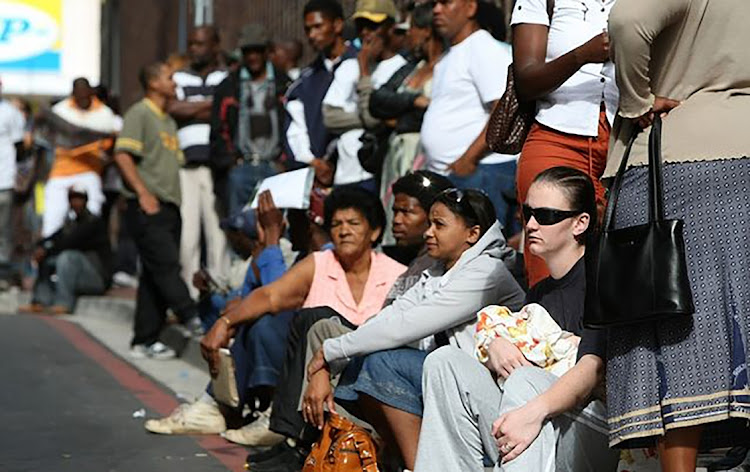 The Public Service Commission (PSC) has lamented the government’s nonpayment of more than R2bn to suppliers within 30 days during the second quarter of 2021, saying strict consequence management must be implemented to tackle the challenge.

The commission is aimed at monitoring and evaluating the performance of the public service.

PSC commissioner Michael Seloane said the commission had “over the years highlighted its concern regarding the nonpayment of suppliers, as it negatively affects the operations of suppliers with many becoming bankrupt and thus being counterproductive to government’s job-creation programme”.

About 70% of small, medium and macro enterprises (SMMEs) — which are already under financial strain due to the Covid-19 pandemic — employ 6-million people. The National Development Plan — a blueprint to address SA’s socioeconomic challenges — sees SMMEs contributing 60%-80% to GDP and generating 90% of the 11-million new jobs by 2030.

SA is battling a record 34.4% (7.8-million jobless people) unemployment rate, the highest in the world. Speaking during the PSC’s virtual launch of its quarterly bulletin, The Pulse of the Public Service, in Pretoria on Thursday, Seloane said that at the end of June 2021, the national department of public works & infrastructure, including its property management trading entity, had 270 unpaid invoices valued at R57.2m.

Seloane said of concern to the PSC was that departments were still not submitting the required exception reports to the  Treasury despite that being a compliance requirement.

The reports needed to reflect the number and value of invoices paid after 30 days from the date of receiving them; the number and value of invoices that were older than 30 days that remained unpaid, and the reasons for the late and/or nonpayment of the invoices. Seloane said the non-submission of the reports “shows a serious disregard for accountability in these departments”.

“For the quarter under review, the department of transport and the department of water & sanitation’s trading entity did not submit the required exception reports to the Treasury. The department of agriculture, land reform & rural development failed to submit its report for June 2021,” he said, stressing that there were no measures in place to deal with this “disregard of accountability by departments”.

Seloane said the commission was engaging the Treasury on disciplinary steps the Treasury would take against the departments, as it was not enough to merely report which departments had failed to pay suppliers within 30 days. On a provincial government level, the Eastern Cape led with 8,075 unpaid invoices by end-June, worth a staggering R2.2bn, followed by Gauteng with 1,677 invoices valued at R790m, and North West with 5,527 invoices worth R456m. The Free State had 1,033 invoices valued at R152.6m.

“While the Eastern Cape, Free State, Gauteng and North West are known repeat defaulting provinces, the Northern Cape is for the first time showing such a high number of invoices not paid as well as the related cost: 1,780 invoices with the related cost of R195,109,935 as at end of June 2021 compared to the end of March 2021 with 10 invoices at R95,124,” said Seloane.

He said the PSC supported the inclusion of payment of suppliers in performance agreements of accounting officers, CFOs and others responsible for financial management in departments. In its 2020/2021 annual report on non-compliance with payments of suppliers’ invoices within 30 days, the Treasury resolved that disciplinary action would be taken against officials who failed to comply with the requirements to pay invoices within 30 days and “who undermine the systems of internal control”.

The Public Service Commission says these businesses, in all nine provinces, are ‘under further pressure due to the non-payment by government’
National
1 year ago