Sasria needs as much as R11.3bn to pay July unrest claims

State-owned insurer outlines how much it will need on top of the government’s existing commitment of R3.9bn 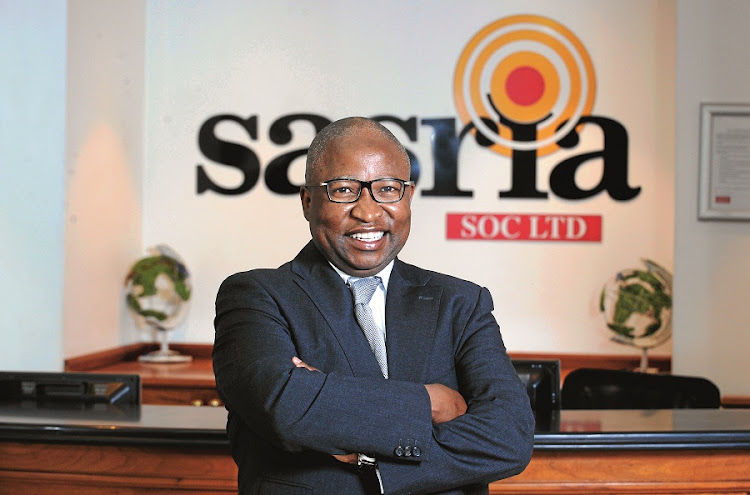 The SA Special Risks Insurance Association (Sasria) says it needs a capital injection by the state of R11.3bn if the value of claims submitted in the wake of the rioting and destruction in KwaZulu-Natal and Gauteng in July reaches R25bn.

Without a capital injection Sasria will not be able to pay unrest claims and will not meet the regulatory requirements on solvency.

The government has already committed R3.9bn, but Sasria will require a further R1.7bn if claims amount to R20bn and R7.4bn if they come in at R25bn, if it is to meet the regulatory 100% solvency capital requirement — the ratio of assets to cover future liabilities — MD Cedric Masondo told parliament’s standing committee on appropriations on Wednesday.

The ratio at the state-owned insurer, which provides cover for strikes and riots, is currently below 100%, Masondo said.

Claims of about R22bn have been reported so far, he told the committee, which is deliberating on the Special Appropriation Bill that will authorise the payment of the R3.9bn.

Masondo cautioned, however, that the final amount requested from the Treasury would depend on discussions with it and on the outcome of alternative capital-raising initiatives.

He told MPs that he had received many calls from claimants who are concerned that there would not be enough money and wanted their claims  prioritised. He gave the assurance that Sasria would not run into liquidity challenges and be unable to pay claims. Solvency rather than liquidity was the biggest problem as Sasria needed to recapitalise, he said.

Sasria chair Moss Ngoasheng told parliament’s select committee on finance on Tuesday that there was likely to be a shortfall in its funding of claims arising from the July unrest, but he did not give any indication of the amount required. Sasria was in discussions with National Treasury about getting more than the R3.9bn already committed by the government, Ngoasheng said.

Sasria expects claims from the unrest to total between R20bn and R25bn. It has assets of about R10bn and will get about R7bn from reinsurers besides the R3.9bn from Treasury.

Financial director Bajabulile Mthiyane forecast that Sasria would record an unprecedented net loss before tax of R12bn in the 2021/22 financial year. The company, however, expects to return to profitability in the next financial year.

Sasria aims to settle amounts below R50m within four months, but bigger amounts will take longer
National
1 month ago

What does Sasria’s material damage cover include?