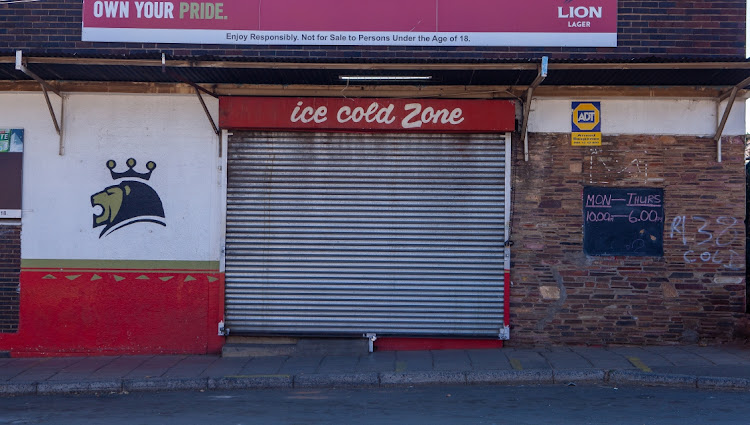 A full alcohol ban is more effective in reducing trauma cases‚ while partial restrictions do not help much‚ a study by the University of Cape Town (UCT) and Stellenbosch University (SU) has found.

According to their research‚ fewer trauma cases were reported during lockdown levels with an alcohol ban in place compared to periods where alcohol sales were only restricted.

“A higher proportion of trauma cases were children and a shift towards more presentations during weekdays and office hours was noticed. Fewer assaults occurred during periods where alcohol sales were banned‚ mainly due to a decrease in trauma from a sharp object.

“This also led to a significant decrease in open wounds‚” found the study.

The large differences that occurred during SA’s lockdown levels 5 and 4 were probably confounded by less traffic as the economy was mostly shut down, and social interactions were also strongly discouraged‚ the investigators said in the report.

“A more true reflection of the effect of banning alcohol sales is seen during level 3, where an 18.7% reduction occurred when the alcohol ban was reinstated. This is close to the estimated 20% reduction in trauma cases foreseen by the government.

“A subsequent 41% increase when the ban was lifted further illustrates the effect of the alcohol sales ban‚” said Hendrikse.

The researchers used data from all trauma-related patients presented to the emergency centre of Mitchells Plain Hospital from March 1 2020 to September 29 2020, and corresponding periods during 2019 were exported from an existing database.

Though the lifting of the alcohol ban coincided with a move to lockdown level 2 with fewer restrictions‚ trauma-related cases returned to levels seen during 2019 and even in the month before the lockdown was implemented.

Massmart says liquor ban cost it R770m in lost sales, as it racks up another loss

CEO Mitch Slape has work cut out to turn around the group as total sales rise just 4.4% in the 26 weeks to end-June
Companies
3 weeks ago