Gauteng high court ruling could see the debt-stricken power utility attach the infrastructure of the Emfuleni municipality to offset R1.3bn in outstanding payments 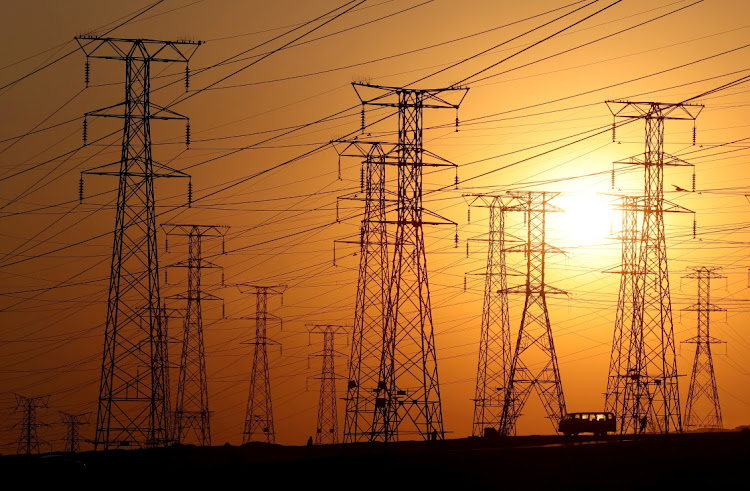 Eskom’s attempts to recoup the R40bn owed by errant municipalities has received a welcome boost after a court ruling against a Gauteng municipality effectively allows the power utility to attach the council’s infrastructure.

On Thursday, Eskom won a summary judgment against Emfuleni municipality in the Gauteng High Court for R1.3bn due on unpaid bulk electricity services in 2019.

Municipal debt to Eskom, which supplies almost all of SA’s power and relies on government bailouts to keep operating, continues to grow at an alarming rate as a number of municipalities fail to pay their bills.

“The current summary judgment provides us with several options to recover the debt owed to us,” said Daphne Mokwena, an Eskom senior manager for customer services in Gauteng. “We could attach and transfer Emfuleni’s electricity infrastructure, which comprises their substations and power lines, and offset the value against the judgment debt and/or attach known electricity revenue streams of the municipality by way of garnishee-type of orders.”

Eskom has previously threatened to cut off supplies to defaulting municipalities, but they are themselves owed more than R140bn by residents for services. Some residents say they are unable to the utility bills because they are unemployed, a situation that has been worsened by the economic fallout of the  Covid-19 pandemic.

Eskom, widely regarded as the biggest risk to SA’s finances, has more than R400bn of debt which it cannot service from revenue.

With its own finances in a precarious state, the power utility has taken a tougher stance against errant municipalities as it battles to stay afloat

The Mogale City Local Municipality has signed an agreement on outstanding debt of more than R361m and has been honouring its payments, Eskom said.

The dysfunction at municipalities across the country has been in sharp focus amid concerns that failures at local government level threaten business survival and hamper job creation efforts.

Sakeliga, the business lobby which represents mainly Afrikaans business owners, recently approached the courts seeking an order to bar two municipalities in the North West from directly receiving payment for services such as water and electricity. It says its case is part of a long-term strategy to halt state decay at municipal level across the country so that business environments can recover from years of continuous mismanagement and corruption.

Sakeliga has asked the court to place the Ditsobotla (formerly Lictenburg and Coligny) and Naledi (Vryburg) municipalities under the administration of a special independent paymaster. The lobby group wants a separate entity to be established to receive the electricity and water payments from the towns in a bank account held in the name of the municipality but not under its control.

The matter is yet to be heard.

The state-owned company envisages spending R61.75bn on wind power and R44.25bn on solar energy by the end of the decade
National
11 months ago
Next Article