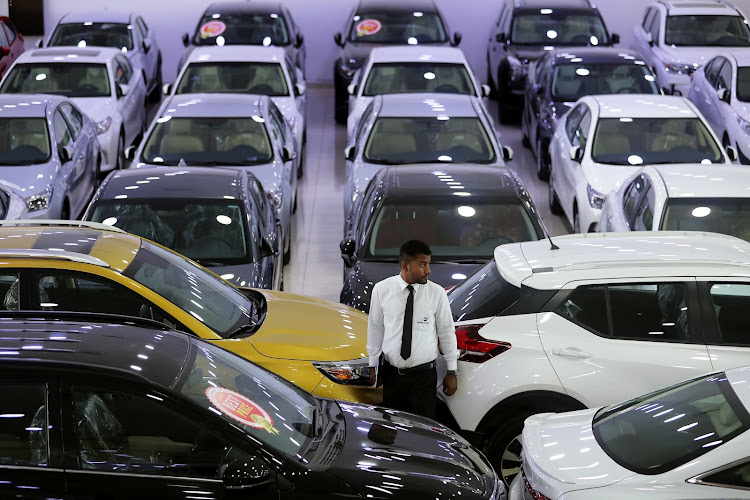 Gaoaketse said August’s sales would have been even better but for supply constraints. Due to the long-running shortage of semiconductor microchips, thought to have cut global vehicle production by more than 6-million so far in 2021, many ordered vehicles could not be delivered.

He said the number of finance applications by WesBank customers is “equivalent to or above” pre-Covid levels, meaning pent-up demand is growing. This would eventually translate into accelerated recovery once vehicle production returns to normal levels.

Mark Dommisse, chair of the National Automobile Dealers Association (Nada), suggested that day is still some way off. Though the worst effects of July’s riots and cyberattacks, which forced some vehicle manufacturers to suspend production, and disrupted imports and exports at the country’s harbours, are over, supply problems linger.

In the domestic market, Dommisse said growing numbers of customers are growing tired of waiting for their vehicles and switching to other products. He said: “I don’t think supply will stabilise for some time to come.”

Nevertheless, he described August sales as “an outstanding success”. The improvement includes a welcome increase in demand from rental companies, which have slashed orders since March 2020 because of the collapse in leisure and business travel.

Automotive Business Council CEO Mikel Mabasa said this rental recovery is one of a number of reasons for market optimism in coming months. Others include low inflation and interest rates.

But he added: “Business and consumer confidence will continue to challenge the industry’s recovery over the short to medium term. Household finances, impacting consumers’ disposable income, remain under pressure.”

Dommisse also warned of the effect of fluctuating rand values. He said: “This is a volatile situation and we believe this rollercoaster ride will continue in coming months, with political uncertainty also playing a role.”​

Motus counts on car rental business to ride out downturn

Motus counts on car rental business to ride out downturn