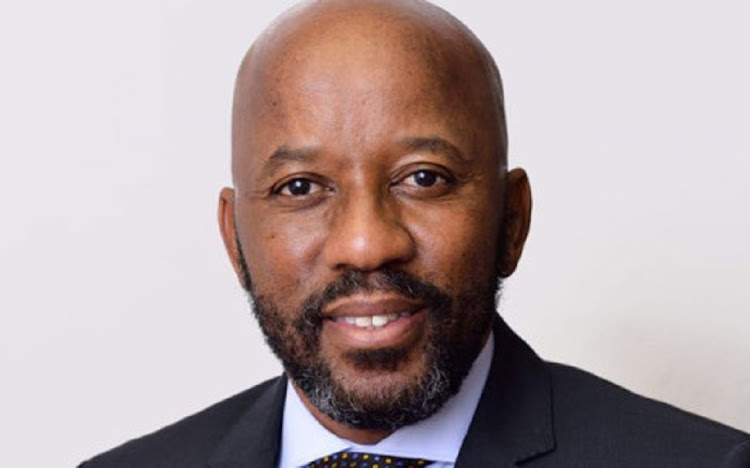 Health minister Joe Phaahla has suspended CEO and registrar of the Health Professions Council of SA (HPCSA) David Motau a second time, for allegedly not disclosing that he was implicated in a criminal investigation when he applied for the position.

Phaahla states in a letter to Motau that he had consulted with the council and, subsequent to the meeting, took a decision to suspend him. “In addition to the criminal charges that the state has levelled against you, you have failed to ... state the existence of a criminal investigation against you by the SA Police Service when you should have done so,” the letter reads.

Motau is charged with contravening the Public Finance Management Act. He was released on bail of R5,000 when he appeared in the Bloemfontein magistrate’s court this month.

Phaahla tells Motau in the letter that there was no way the latter did not know about a criminal investigation against him when he was facing 44 charges. “It is important to highlight that some of the accused persons in terms of the charge sheet are exactly the people that reported to you or were under your supervision at the Free State department of health,” Phaahla said in the letter.

He said Motau’s contention in representations made to the minister — that he was not aware that there was a criminal investigation against him — was at odds with the fact that he was cited as the first accused in the case. “Therefore, your failure to inform the council when you applied for the post of CEO/registrar based on what I have stated above has led me, in consultation with the council, to place you on precautionary suspension,” said Phaahla.

Motau’s lawyer, Neville Gawula, said he had received instructions to challenge the suspension. “The reasons given for the suspension are not found in law. They were taken for other ulterior motives. The reasons centre on one question: whether Motau was aware when he was still the head of the department of health in Free State that he was subject of an investigation.”

“It would not be possible for him at the time of being interviewed for the position of CEO/registrar that he ought to have disclosed that he was implicated or that he was involved in a criminal investigation,” Gawula said.

He said the minister had not considered Motau’s representations on the reasons he should not be suspended.

“We are going to court on an urgent basis to challenge the decision. We will ask the court to set aside the minister’s decision on legality,” said Gawula.

The HPCSA said Motau’s suspension was to maintain the integrity of the council while an investigation was conducted. “Council will attend to this matter with the necessary caution, prudence and due diligence. Once the findings and recommendations have been concluded, council will consider them and make its final decision on the way forward,” the HPCSA said in a statement.

“Council and the management team remain committed to ensuring business continuity which underpins continuous performance of the organisation”, said Prof Simon Nemutandani, president of the HPCSA.

R101bn of these includes probes into SOEs such as Eskom, Prasa, the SABC, Transnet, the UIF, the NHLS, the HPCSA and the CMS
National
3 months ago