Manuel Chang to be extradited to Mozambique from SA

The former Mozambican finance minister has been in SA since 2018, after being arrested in Johannesburg 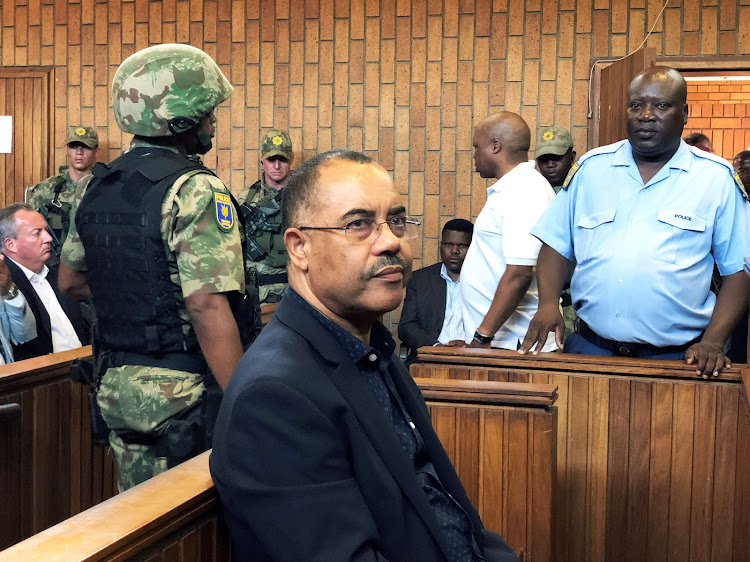 SA will extradite former Mozambique finance minister Manuel Chang to his home country, the justice department said in a statement on Monday, years after he was arrested in Johannesburg over his role in Mozambique's $2bn debt scandal.

Chang, who denies wrongdoing, has been in custody in SA since 2018 while the government debated whether to send him back to Mozambique or the US.

The US had also requested his extradition to face charges for his role in the affair.