Hijacking is on the increase, Tracker says 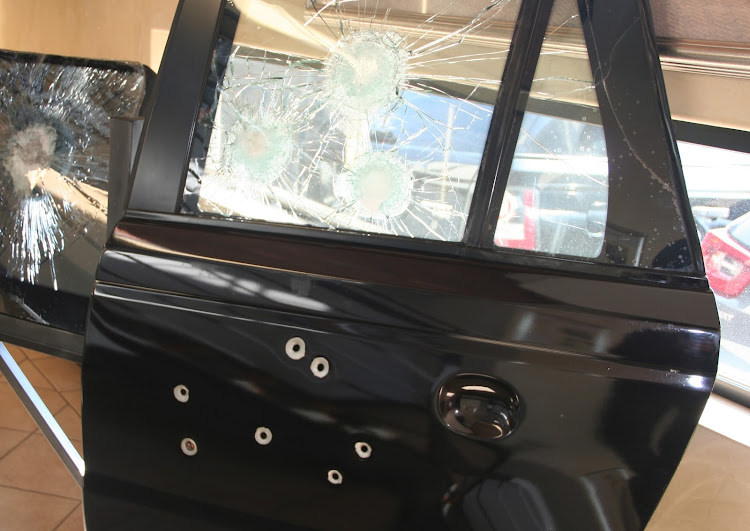 For the past three years car hijacking has been on the rise and is now more prevalent than theft, says Tracker SA.

Hijacking vs theft averages a 54%-46% split in Tracker’s vehicle crime statistics in 2021, which the company attributes to most likely being an opportunistic tactic.

“There is a noticeable increase in vehicles being targeted for their loads, particularly fast-moving consumable goods,” says Duma Ngcobo, COO at Tracker SA.

“Drivers carrying large amounts of cash are also being targeted. South Africans should be wary and remain vigilant at all times, especially when returning home from shopping or when goods bought online are delivered to their homes. Hijackings are often violent and there are instances where a hostage is taken,” he says.

Over 30,000 hijackings of motor vehicles take place in a single year, insurance company DialDirect reported in November, with claims data showing that hijackings increased by 20% from 2019 to 2020.

Criminals also impersonate police officials to commit hijackings in so-called “blue light” robberies, and another method used is online selling platforms, where sellers hand over goods on receipt of a fake payment.

“Sometimes, criminals pretend there is something wrong with your vehicle, a method known as flagging down. They also take advantage of drivers stopped on the side of the road or those picking up hitchhikers,” says Ngcobo.

Tracker has released crime statistics from its installed vehicle base since the company’s inception 25 years ago. The numbers reveal that Gauteng has always been the province with the highest vehicle crime at 64%, but has dipped to 56% in the last three years as KwaZulu-Natal and Western Cape have accounted for higher incidences.

KwaZulu-Natal has moved from 16% to 19% in the past three years and the Western Cape from 6% to 9%. The Western Cape has the highest incidence of hijacking compared to theft with a 78%-22% split.

Looking back over the past 25 years, the statistics indicate that the level of vehicle crime was significant in the early years of vehicle tracking, with vehicle crime activities affecting 4.5% of Tracker’s customer base at the peak in 1999, says Ngcobo.

“However, this rate declined as vehicle tracking matured and the insurance industry drove an increase in subscriptions to vehicle tracking services. The level of vehicle crime has been consistent since 2012 at 0.7% of Tracker’s customer base, dropping to 0.6% for the past three years.”

The National Hijacking Prevention Academy (NHPA) made the following findings about hijacking trends:

Where: Hijackers prefer spots where vehicles are moving slowly or stationary, ideally spots where there are easy escape routes, with most hijackings taking place in residential driveways. Other hotspots include traffic signs or intersections; the side of the road (when the driver stops to answer the phone, for example); schools; filling stations/garages; parking areas; and places where passengers are picked up or dropped off.

How: Pistols and revolvers are mostly used, with a smaller percentage of hijackings involving high-calibre guns, knives and even bare hands. Hijackers’ modus operandi typically include the following methods:

• Forced stop: Using vehicles to force the victim off the road.

• Test drive: Posing as potential buyers of advertised vehicles who would like a test drive.