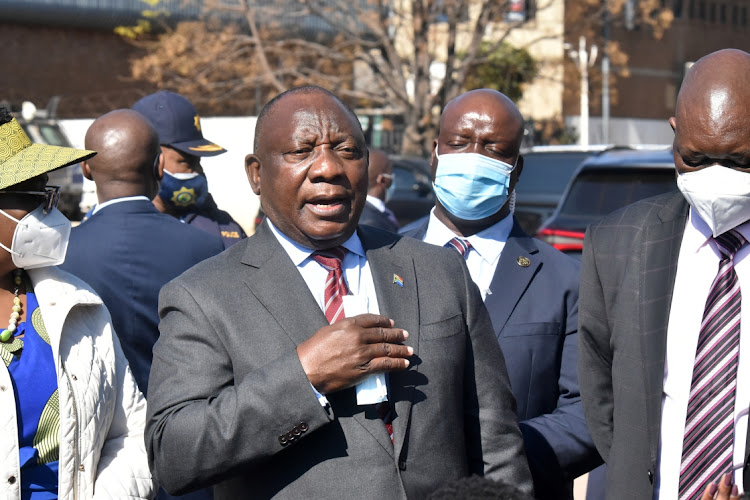 President Cyril Ramaphosa will appear for two straight days at the state capture inquiry next week.

The commission said Ramaphosa was expected to give evidence and be questioned on matters falling within the terms of reference of the commission, including ANC matters and evidence related to his terms as president and deputy president.

Ramaphosa first appeared before the commission in April, where he said members of the ANC had engaged in acts of state capture and corruption for a number of years.

The coal export line has been affected by a legal dispute, but the parastatal has made a plan
National
1 year ago