Court finds minister Nkosazana Dlamini-Zuma hadn’t acted in an unfair or unprocedural manner, given the urgency required to deal with the Delta variant of Covid-19 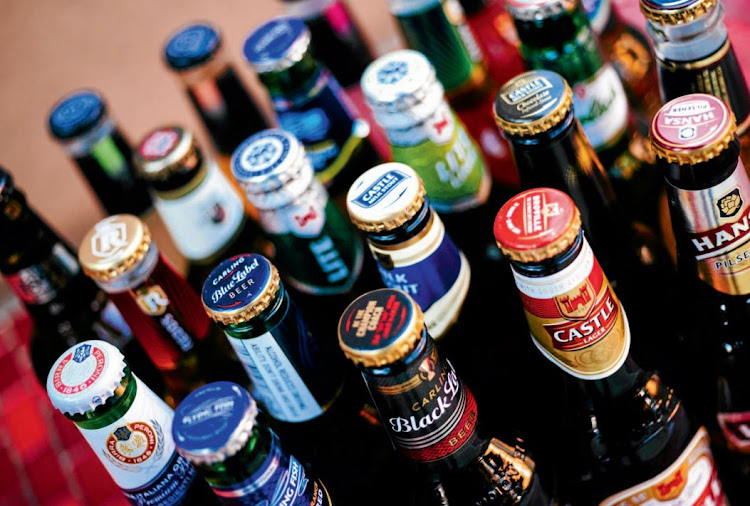 SAB’s attempts to have the government’s alcohol sales ban overturned was dismissed by the Western Cape High Court on Thursday.

The company had gone to court to request that the sales ban — implemented under lockdown level 4 rules — be set aside.

It argued, among other things, that co-operative governance and traditional affairs (Cogta) minister Nkosazana Dlamini-Zuma’s power under the Disaster Management Act (DMA) did not include the power to “override or repeal existing legislation”.

#Covid19 | All you need to know about the coronavirus

It also argued that the fourth ban on alcohol sales in 18 months was unsubstantiated by robust scientific evidence — and that the minister's decision to promulgate the regulations was procedurally unfair or procedurally irrational because she did not consult them and other key stakeholders in the industry.

In dismissing the the application, with costs, judge Robert Henney said the speed with which the government was required to act, given the high transmissibility of the Covid-19 Delta variant, it could not be argued that Dlamini-Zuma acted in an unfair or unprocedural manner.

SAB said in a statement on Thursday night that it was “disappointed” by the court’s decision “to not overturn the current alcohol ban”.

The company said about 250,000 people and 1-million livelihoods were supported by the beer value chain and that it would “continue to advocate through the judicial process for all those who rely upon the industry, including employees, farmers, retailers, tavern owners, owners of restaurants, owner-drivers and all suppliers”.

It said that one of the consequences of the ban that it boosted the illicit alcohol trade.

“As seen over the past weeks, the prevalence of illicit alcohol within SA is an unfortunate and predictable consequence of this ban,” said SAB.

Vinpro said 58% of the 549 respondents indicated that their "businesses would have to make drastic changes over the next year to be able to overcome ...
Business
2 months ago

UCT’s Centre for Actuarial Research’s lead author and director, Tom Moultrie, talks to Business Day TV about the benefits of the alcohol ban
National
2 months ago
Next Article