The start-up of southern Africa’s largest refinery, due to begin on Wednesday, could take up to 10 days to complete 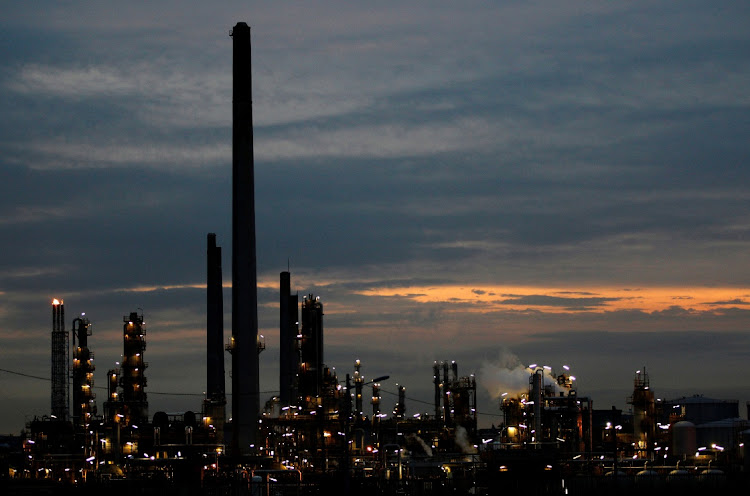 A general view of the SA Petroleum Refinery in Durban. Picture: REUTERS/SIPHIWE SIBEKO

Southern Africa’s largest refinery will restart operations on Wednesday, easing pressure on SA’s fuel supply after a weeklong shutdown prompted by riots and looting across KwaZulu-Natal and parts of Gauteng.

The refinery, which is jointly owned by Shell and BP and accounts for up to a third of SA’s fuel supply, said the start-up process would begin on July 21 and is expected to take between seven and 10 days to complete.

Sapref declared force majeure to its customers late on Tuesday last week, shutting its doors amid the unrest that had prevented suppliers from delivering critical materials to the continued operation of the refinery.

While the petroleum industry and the government advised motorists that there were sufficient stocks to supply fuel to the market, many motorists still engaged in panic buying of fuel to fill their tanks in case fuel ran out.

The department of mineral resources & energy published regulations banning the sale and dispensing of petrol and diesel into portable containers in a bid to thwart fuel hoarding, and possibly potential acts of arson too.

“At Sapref, safety is our number one priority,” said Sapref MD Victor Bester. “We have plans in place to ensure a safe start-up with little impact to our neighbouring communities.”

After days of violence brought key ports to a standstill, they are gradually returning to work, but the main railway line to Durban remains shut
National
1 week ago

The association says fuel supply to many areas could be affected if the shutdown of Sapref, SA’s largest crude oil refinery, stretches on
National
1 week ago