Pilots ready to settle with SAA 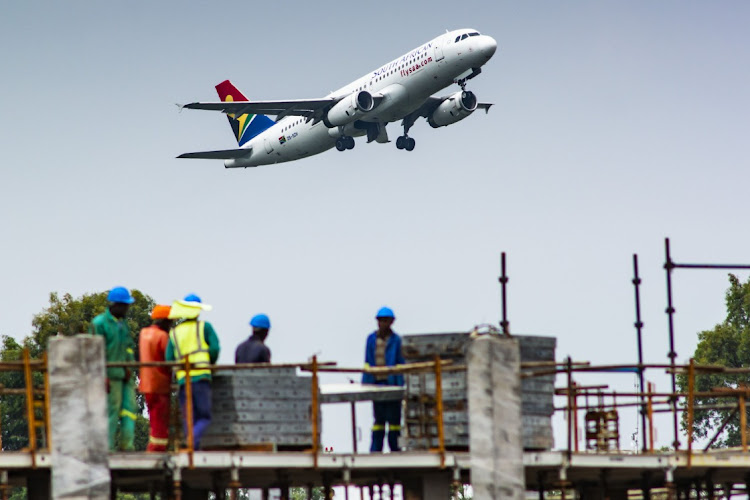 Striking SAA pilots have reached an in-principle agreement with SAA to end their strike and enter retrenchment processes with the national carrier.

Members of the SAA Pilots Association (Saapa) have been on strike since April and locked out by management since December in a dispute, which among other things included the terms of retrenchment they were offered. While all other employees were offered very generous retrenchment terms, which included a large gratuity, Saapa was offered the statutory minimum of one week of pay for each year served.

Saapa has now agreed to these terms as well as a demographic matrix that will use both race and seniority to determine pilot retention. The intention is that the new pilot body reflect the racial composition of the population. Eighty-eight pilots out of 378 will be retained and the rest will be retrenched.

Saapa chair Grant Back said that members would be balloted over the weekend and a decision made on Monday.

“It is a fairish deal under the circumstances and bearing in mind that our members have not received a cent in 15 months. It is the best deal we are going to get,” said Back.

SAA’s Interim CEO Thomas Kgokolo says, “We appreciate the spirit of reconciliation and commitment by all parties in finding a reasonable solution to end the impasse with SAA’s pilots, as we remain resolute in pursuing our goal of getting SAA back in the skies.”

It's a brave team that is buying into grounded national carrier SAA. The FM spoke to Takatso CEO Gidon Novick
Money & Investing
1 month ago