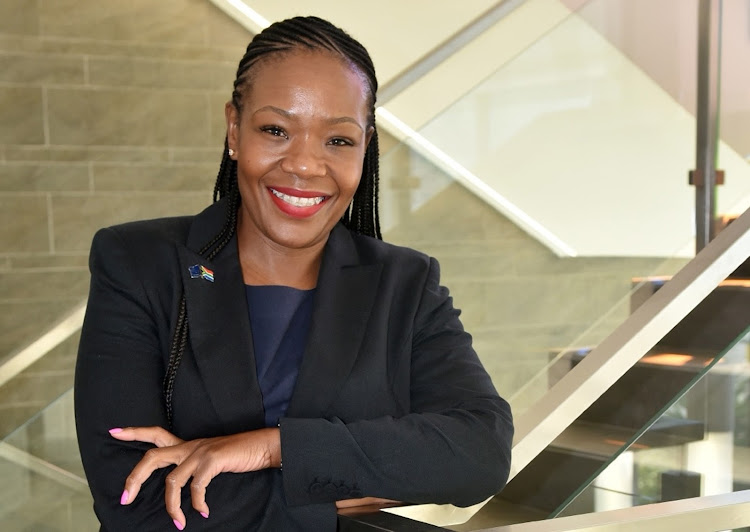 One of the biggest challenges confronting local government is the magnitude of municipal consumer debt the SA Local Government Association (Salga) said in its response to the auditor-general’s report for the municipal audit outcomes for 2019/20 which was released on Wednesday.

The association noted that on average almost 63% of the revenue shown in the books of municipalities will never be collected.

This meant that 49% of the 257 municipalities in the country have outstanding creditors that are greater than available cash at year-end. This affects municipal budgets and accounting processes and the ability of municipalities to render services, the association said in a statement. It noted that according to National Treasury aggregate municipal consumer debt stood at R230bn as at end-December 2020.

“This is the precarious financial environment in which municipalities find themselves (and) underscores the call that Salga has been making towards a review of the financing model for local government.”

Salga expressed its deep concern about the state of municipal finances as reported by auditor-general Tsakani Maluleke. “The magnitude and severity of the problem identified by the auditor-general calls for decisive action and means that we as Salga must persistently insist on municipalities to implement consequence management and enforce accountability.’

Maluleke said in a statement on municipal audit outcomes that the financial position of just more than a quarter of the municipalities was so dire “that there is significant doubt that they will be able to continue meeting their obligations in the near future”.

The report showed deterioration in the audit results of local government with the number of clean audits falling. Fruitless and wasteful expenditure in 2019/2020 amounted to R3.47bn, and irregular expenditure conservatively estimated at R26bn.

Salga noted that the number of municipalities receiving unqualified audit outcomes has declined from 147 in 2016/2017, 123 in 2017/2018, 114 in 2018/2019 and to 116 in 2019/2020. It expressed disappointment at what it sees as deteriorating levels of accountability, and stressed the need for consequence management by the leadership of municipalities for any malfeasance.

The association also highlighted the “worrying and growing” trend by municipalities to use consultants for financial reporting purposes without there being anything to show for this expenditure in some of them. The auditor-general’s report noted that municipalities used consultants for financial reporting services at a cost of R1bn yet 59% (102) of the financial statements submitted for auditing included material misstatements.

“This means that even when they hired consultants these municipalities could not finalise financial statements. This practice of using consultants for financial reporting must be stopped as it yields no results and seems to be used by officials and consultants to siphon money out of the vault,” Salga said. “Where nefarious intentions are found people must be held to account. Municipalities must name and shame those companies that are found to have robbed municipalities, report them to the professional bodies like SAICA (SA Institute of Chartered Accountants), blacklist them and demand refunds.”

Salga called for an overhaul of the local government model.

“The current model which places municipalities into six different categories on the basis of the population and the budget, is flawed. It favours the bigger municipalities at the expense of the smaller ones. The municipalities in the low categories are mainly rural and small, and have limited budget to attract and retain critical skills.

“A new and different way to incentivise municipal employees and councillors could be to link the performance of municipality and audit outcomes. This should be designed in such a way that the performance and audit results of the previous year determines the remuneration level of the following year. Thus a municipality that gets a clean audit becomes the best paying and vice versa.

“Not only would this offer an incentive for good governance, but [it] will also ensure that councillors and employees take collective responsibility for the performance and standing of their municipality,” Salga said.

Manufacturers and mines are being hard-hit by unstable water and power supplies, social discontent and badly maintained roads
Companies
1 year ago
Next Article