New traffic laws will be implemented in a phased approach, says Fikile Mbalula 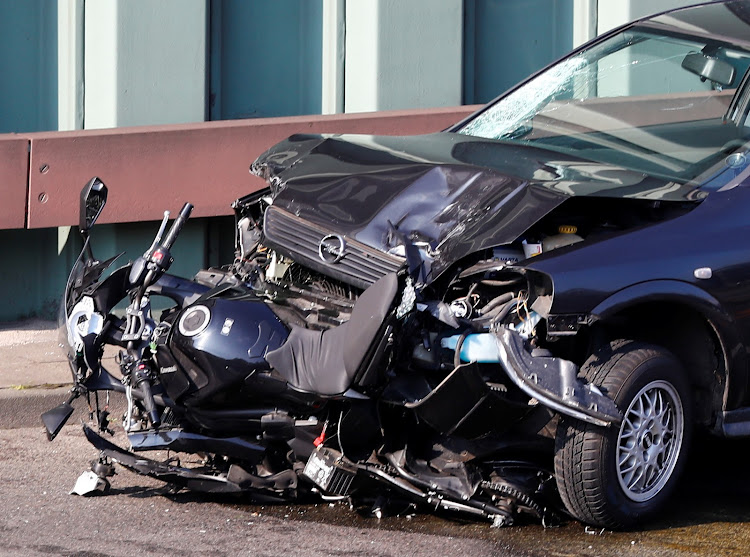 The Aarto roll out is intended to stem the carnage on SA’s roads. Picture: SUPPLIED

The new legislation intended to decriminalise traffic offences started its rollout nationally in a phased approach from Thursday, but the licence demerit points system has been further delayed by a year.

Transport minister Fikile Mbalula said on Thursday that the Administrative Adjudication of Road Traffic Offences Act (Aarto) will be introduced in four phases, culminating in the coming online of the points demerit system (PDS) on July 1 2022.

There will be no clean slates as old traffic fines incurred under the Criminal Procedures Act will still have to be paid.

The PDS aims to penalise repeat driving offenders through a demerit system from 0 to 15.

A driver who collects more than 15 points will have their driver’s licence suspended for up to three months. Three suspensions will result in it being cancelled. The driver will then have to retake the learner’s and driving tests.

An adjudication process and appeals tribunal will be set in motion to help the motorists resolve their traffic infringements without burdening the courts of law. If a motorist is not in agreement with the adjudication results, they can approach the independent appeals tribunal as a recourse.

“Considering the significant impact the  PDS will have on the public, it is critical intensive public awareness and education campaigns are intensified to ensure every road user in the country understands the implications of the suspension and cancellation of licences due to non-compliant behaviour with road traffic laws,” he said.

“We must be mindful that Aarto is being introduced to save lives, and if you are compliant with all road traffic laws you have nothing to worry about.”

There has been opposition to Aarto from the Automobile Association (AA) and the Organisation Undoing Tax Abuse (Outa), with the later filing a high court application against the Aarto Act, asking for it to be declared unconstitutional.

Outa said the government should not have proceeded the nationwide rollout on July 1 until the constitutional challenge had been heard on October 18 and 19 2021.

“Aarto was rolled out in Gauteng 10 years ago and failed spectacularly. Statistics do not support the claim it will lead to a reduction in fatalities on roads,” said Outa.

With July 1 looming, new nationwide traffic violations system is as clear as mud
Life
1 year ago

It seems that Aarto focuses on punishment, rather than prevention, which is problematic
Opinion
1 year ago
Next Article