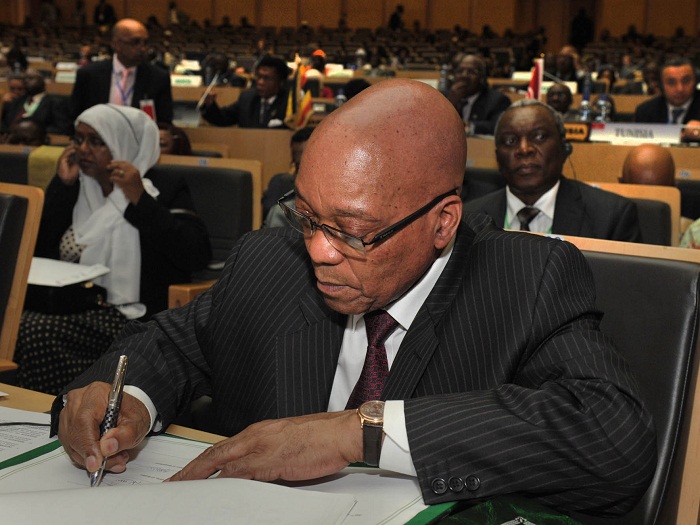 Former president Jacob Zuma will not lose any of his retirement benefits even though the Constitutional Court declared him guilty of contempt of court and sentenced him to a 15-month prison term.

This is because there is no provision in the constitution and legislation governing remuneration and benefits for executives for removing such benefits, a legal expert says.

“He will keep all his benefits. The constitution allows for the removal of benefits if the president is impeached,” said law professor Pierre de Vos.

Section 89 of the constitution states anyone who has been removed from the office of the president following a process of impeachment may not receive any benefits of that office.

“If you are a sitting president, you can be impeached for gross misconduct and all benefits will be taken from you.”

De Vos said because Zuma was no longer president, the impeachment provisions are no longer applicable to him.

Sunday is the last day on which Zuma can present himself to the police to start serving his 15-month sentence.

Following the Constitutional Court judgment on Tuesday, Zuma was ordered to submit himself to the police either in Nkandla in KwaZulu-Natal or Johannesburg Central within five calendar days from the date of the order to ensure he is immediately delivered to a correctional centre to begin his sentence.

Calendar days include weekends, so this means Zuma must present himself to the police by Sunday.

The court said in the event Zuma fails to present himself, the minister of police and national police commissioner must, within three calendar days after he was due to present himself, take all steps permissible in law to ensure Zuma is delivered to prison to start his sentence.

Police minister Bheki Cele indicated on Tuesday he will act on the order of the court.

Addressing the national coronavirus command council media briefing on Tuesday, Cele said the judgment made it clear the former president has five days to respond to the decision made by the court.

“The instruction is for the national commissioner and police minister to act. That will be within three days after five days have lapsed,” he said.

“We are instructed by a court, and when it instructs the law agencies will have to act.”

Police will arrest Zuma if he does not comply, Cele confirms