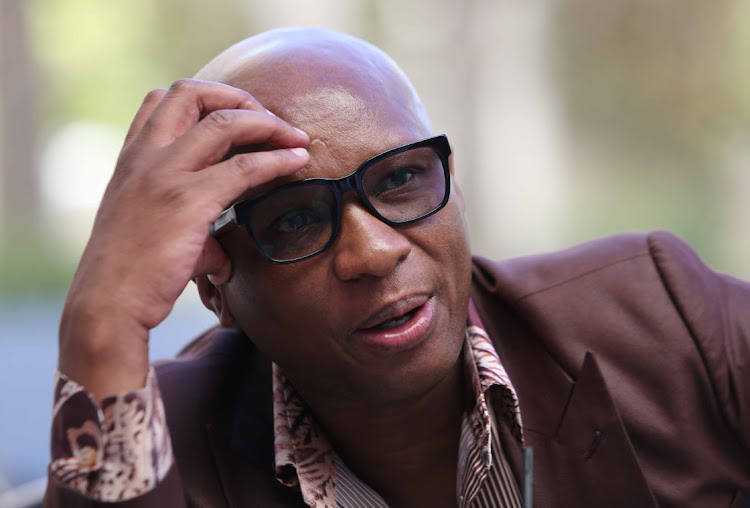 Former ANC spokesperson and national executive committee (NEC) member Zizi Kodwa has defended his controversial relationship with Jehan Mackay in which he received close to R2m from the business person.

Kodwa, a close ally of President Cyril Ramaphosa, is now the deputy minister of state security. His implication in state capture comes as an embarrassment to the president who came to power in 2017 promising a clean government.

According to Kodwa, Mackay was a friend who came to his assistance when he was facing “financial difficulties” during his stint as ANC national spokesperson.

Kodwa claimed payments he received from Mackay were transactions between “friends” and not kickbacks to buy his influence and proximity to power.

In any event, Kodwa charged, there was no chance he was in a position to help advance Mackay’s business interests as he did not work for the government at the time.

He told the inquiry he accepted the perception that accepting payments from friends may create the wrong impression when one had proximity to the levers of power.

Kodwa was grilled about whether he would be able to repay the “loan” immediately and in full should Mackay demand the money.

“I would negotiate new terms with him,” said Kodwa. “He knows he would not get R1m immediately.”

Evidence leader Matthew Chaskalson said it was puzzling for Kodwa to claim the R1m payment was a personal loan to himself when it was reflected as “ANC donation” in a TSS (one of Mackay’s businesses) bank statement.

“My understanding is that the loan I have is with Mr Mackay,” said Kodwa.

Chaskalson said: “I know what your understanding is, but the TSS bank statement reflects this payment of R1m as a donation to the ANC. That is incorrect?”

Kodwa responded: “Yes, that is incorrect.”

The inquiry also raised issue with Kodwa’s version that he was receiving payments from Mackay because he was having financial difficulties but saw fit to buy a vehicle costing close to R1m.

The ANC spin doctor is under the spotlight over a contract the Gauteng agriculture & rural development department gave to a company called Enviro ...
Opinion
8 months ago

The ANC secretary-general is running out of time to shore up a power base before he’s forced to step down from his position. His RET faction is, it ...
Features
9 months ago