ANC staff to toyi-toyi over late payment of salaries 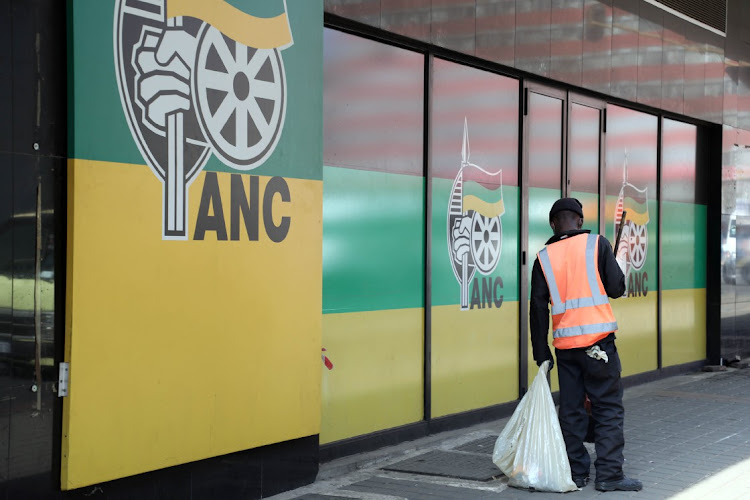 ANC staff are due to embark on a nationwide picket next week over the governing party’s failure to pay salaries on time.

The party is in financial ruin, with mounting debts to SA Revenue Service (Sars) and non-payment of benefits to their provident and pension funds. By June 5, ANC staffers had not received their salaries.

Business Day’s sister newspaper, Sunday Times, reported last month that the ANC owed Sars at least R80m in PAYE deductions it had not passed on to the tax collector.

The party was also in arrears by at least 28 months — about R140m — on its provident fund. All of these were, however, deducted from salaries, according to staffers.

The staff has now decided to embark on a nationwide picket to air their frustrations, party spokesperson Pule Mabe said on Wednesday.

“After repeated challenges of late salary payments, ANC staff will picket on June 15 at Luthuli House and all provincial and regional ANC offices in protest,” said Mabe. “Though staff were informed that officials are attending to the ANC cash flow challenges, the feeling of grievance about their conditions of employment has reached critical point.”

The party has been relying on funding from the Independent Electoral Commission (IEC) for salaries and servicing its debt. The financial situation, however, worsened when Sars garnisheed the ANC bank account, and took a portion of its IEC funding to settle the PAYE debt.

At its previous national executive committee meeting, the ANC said it would look into retrenchments to reduce its salary bill.

The party’s deputy secretary-general, Jessie Duarte, previously told the media that the party was not broke, but admitted there were financial challenges.​