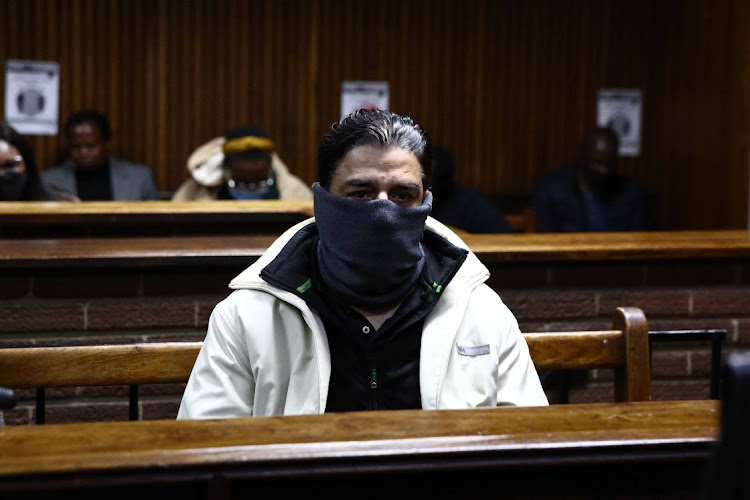 Gupta-family associate and businessperson Iqbal Sharma was denied bail by the Bloemfontein magistrate’s court on Tuesday. Sharma appeared in court in connection with the failed R288m Estina dairy project in the Free State.

He was arrested with Peter Thabethe and Dr Limakatso Moorosi, who are former heads of the department of agriculture in the Free State, and Seipati Dhlamini, who was the department’s financial officer.

Thabethe and Moorosi face charges of contravention of the Public Finance Management Act and fraud.

Dhlamini was charged with fraud while Sharma and Nulane Investments 204, a company in which he is a director, faced charges of fraud and money laundering.

The Gupta brothers, Atul and Rajesh, are friends of former president Jacob Zuma and business associates of his son, Duduzane Zuma. They scored billions of rand in tenders with government departments and state-owned enterprises and are at the centre of state capture allegations currently being investigated by the Zondo commission of inquiry into state capture.

Sharma denied having ties to the Gupta family, saying he last saw them in 2014. He said he last saw former business partner Salim Essa in Dubai in December 2017. Sharma said he briefly bumped into Essa at the hotel where he and his wife, Tarina Patel, stayed.

“That meeting lasted about two minutes, when we greeted each other and exchanged brief pleasantries.”

Essa was a business partner of Sharma’s in a company called VR Laser, which received millions in suspicious contracts from state arms company Denel. Allegations about VR Laser have played out frequently at the state capture commission.

In his application for bail, Sharma said he had no intention of fleeing the country.  “If I had any intention to flee SA or to evade trial, I would have done so by now, given that I have been aware of ongoing investigations against me since 2018.

“I have travelled in and outside SA on business trips regularly since 2018 and I have always returned to SA as I consider it to be my permanent home.”

Alleged key Gupta associate Iqbal Sharma was denied bail during the second day of proceedings at the Bloemfontein magistrate’s court.

Later he added: “I have built a life in SA and consider it to be my permanent home. I have no intention of emigrating nor do I have any reason to do so.”

Thabethe, Moorosi, Dhlamini and Sharma were arrested in the Free State, Gauteng and Mpumalanga on Wednesday in connection with the Estina dairy project scandal that unfolded at Vrede in the Free State.

Gupta family homes worth millions seized in Constantia and Sandton

A restraint order to freeze assets and homes belonging to the Gupta family and their associate Iqbal Sharma, has been granted by the high court in ...
National
2 weeks ago

Gupta associate and three former Free State officials arrested, due in court NPA has fifth suspect in failed Vrede Dairy Project in its sights and an ...
National
2 weeks ago