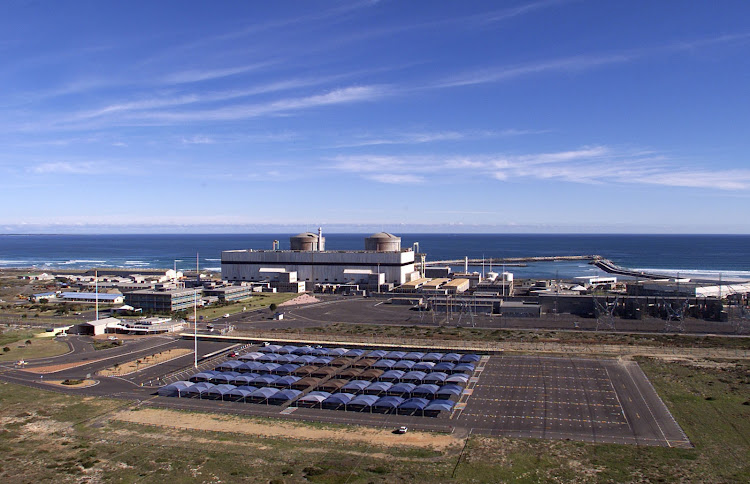 “One of Eskom’s biggest generating units with a capacity of 900MW, Koeberg Unit 1 has been on an outage since January 2021, and could have assisted in reducing the depth of load-shedding had the unit been brought back on time as originally planned,” Eskom said.

Chris Yelland, energy expert and MD of EE Business Intelligence, said: “The five-month shutdown of a nuclear reactor at Koeberg is very unusual. Normally less than three months is required for refuelling and maintenance.”

Yelland said this “does not augur well for the long delayed major shutdowns for both Unit 1 and Unit 2 for the replacement of the steam generators”.

He said the “replacement of the six steam generators is a massive task, never been done before at Koeberg, and will require extreme precision and the most detailed planning to pull off properly”.

Eskom has appointed its chief nuclear officer Riedewaan Bakardien to oversee operations at the power station while the investigations continue.

The company said there are no nuclear safety concerns, and if needed “the required time will be taken to complete all the outstanding work-scope before returning Unit 1 to the grid”.

“Eskom leadership has been concerned with outage performance at Koeberg nuclear power plant, and the recent outage on Unit 1 has again been plagued with delays resulting in significant slippage on the return to service date,” it said.

It said the unit is currently planned to return to service during the third week of June. Eskom’s leadership has urged the staff at Koeberg to continue to focus on the remaining outage work and safely returning Unit 1 as soon as possible “as it is an essential part of the national fleet of generating assets”.

Angry unions to drag Eskom to the CCMA over wage dispute

Eskom’s procurement department, which was headed by Tshitangano, was a train wreck of profligacy
Opinion
1 year ago

Load-shedding halted on Friday due to Parliament, but to continue this weekend

Absa PMI expands in May, but Covid-19 and load-shedding risks undermine ...

Load-shedding halted on Friday due to Parliament, but to continue this weekend

Absa PMI expands in May, but Covid-19 and load-shedding risks undermine ...