Gigaba says he had no business dealings with the Guptas 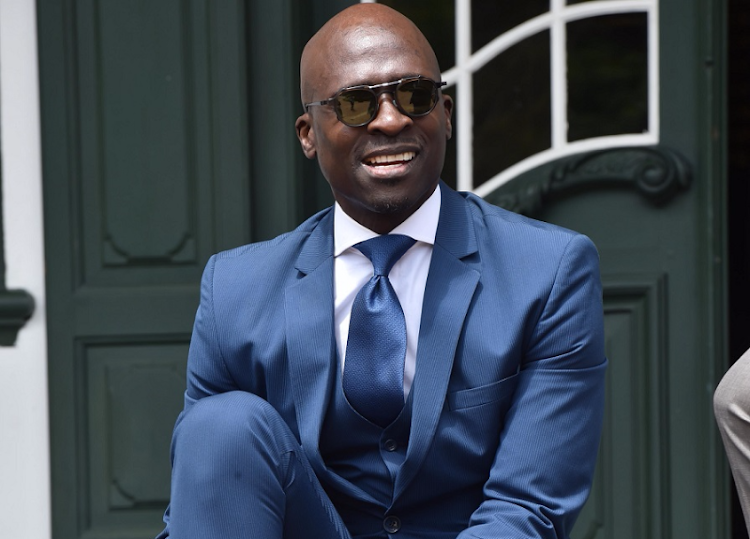 Malusi Gigaba said although he did have interactions with the Gupta family as far back as the early 2000s, these were not related to business.

Gigaba, testifying before the state capture inquiry on Friday, said he used to be invited to various social and cultural events, which he attended.

“As I say, I had no business dealings. Whatever interactions with them were just social. I did not deliver anything. I just did my work. I am also quite a stubborn person.”

Gigaba said it did not matter how many times one met with an acquaintance but what one did with them that mattered.

When asked by the evidence leader whether there was a time he made a conscious effort to no longer attend the Guptas’ social events, Gigaba said this had happened around 2014.

“I scaled down on the interactions. I would not say it was a conscious effort. On my part I was very busy,” he said, adding that ANC election campaign commitments that year had taken up much of his time.

Gigaba said he never had a private meeting with Gupta associate Salim Essa.

“I only met Essa after [his] appointment on the board of Broadband Infraco when the board was being introduced to me as shareholder,” Gigaba said. He was public enterprises minister at the time.

Gigaba admitted it was during his tenure that Transnet acquired 1,064 locomotives — a deal on which the Guptas made an estimated R3.5bn.

“The evidence that has been led and that will be led by the money-flow stream is to the effect that, if it is to be accepted, the Guptas pulled a big heist at Transnet,”  with “kickbacks that were laundered to the Gupta enterprise,” evidence leader Anton Myburgh SC said.

Gigaba said he had heard the evidence during the commission processes but “was not involved in the procurement of the locomotives”, adding that when he became minister, the decision had already been taken.

Myburgh said Essa was involved in a number of transactions during the acquisition process which gained him “millions”.

When asked to comment, Gigaba said he was not privy to Essa's involvement.

“My understanding is that it was the board that was involved in the process,” adding that his communication was limited the Transnet board chair and the minister of finance.

Estranged wife of former minister testifies at the Zondo commission of inquiry into state capture, mainly about her family’s relationship with the ...
National
1 month ago

A 2018 report found the former public enterprises minister often failed to take appropriate responsibility for a large set of impugned decisions ...
National
2 months ago
Next Article