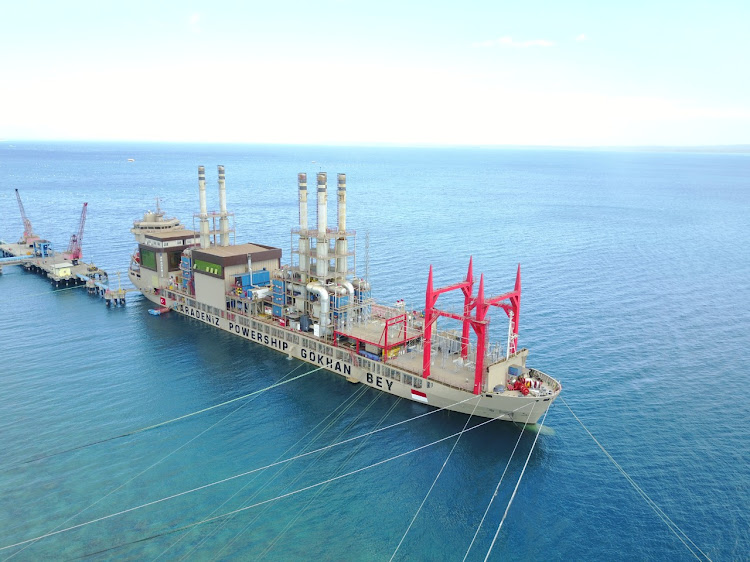 The World Bank’s International Finance Corporation (IFC) has expressed interest in funding bidders for a tender to provide emergency power, including a Turkish supplier of gas-fired power plants on ships, putting it on course for a clash with climate activists.

Karpowership, the Istanbul-based company that won the bulk of bids in March, has until the end of July to secure funding and necessary approvals and agreements to make binding a pact to supply SA with 1,220MW of power for 20 years.

The potential involvement of the IFC comes as environmental groups pressure investors, including development finance institutions, to halt investment in fossil fuels such as coal, oil and natural gas. Most other bidders in the round relied at least partially on renewable energy.

Activists and the DA unsuccessfully pressed for a parliamentary inquiry into the award of preferred bidder status to Karpowership, while a rival bidder sued to have the entire tender scrapped, alleging corruption. Karpowership has denied wrongdoing and said its bids were more competitive than others.

“The IFC is not going to help advance economic development by supporting the harmful fuels and technologies of the past,” Friends of the Earth US, an environmental group, said in a response to queries. “Supporting gas subjects countries to the risks of increasingly volatile pricing, lock-in of obsolete infrastructure and stranded assets.”

The lender said no decisions had been taken yet and Karpowership declined to comment.

The interest is “subject to a successful bid award and due diligence, among other factors”, the IFC said in response to questions. There “has been no formal engagement with Karpowership beyond this expression of interest”.

SA depends on coal for almost all its electricity generation and sought to procure 2,000MW of emergency power as state-owned utility Eskom cannot meet demand and has subjected the country to intermittent outages.

The IFC said it “considers financing in natural gas projects that can expand access to energy for the poor and provide reliable power for industry, displace carbon-intensive coal and oil, and enable integration of a higher share of renewables into a country’s economy”.

EDITORIAL: Mantashe playing fast and loose with our future