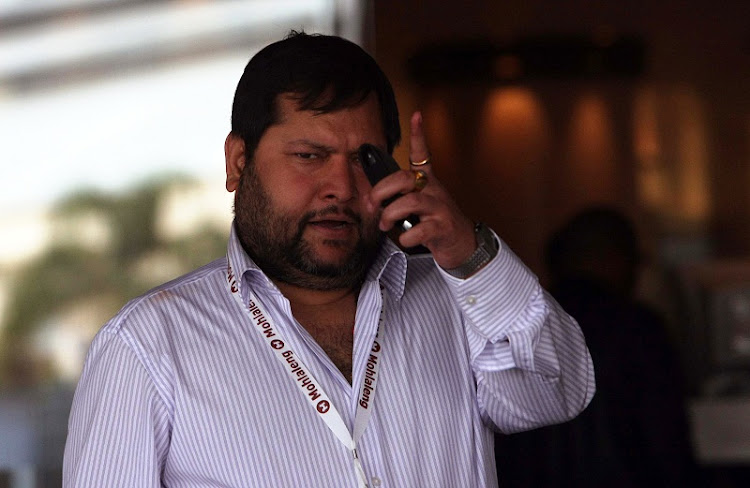 London — UK foreign secretary Dominic Raab will impose sanctions against three Gupta brothers who were previously accused of being in a corrupt relationship with former SA president Jacob Zuma.

Ajay, Atul, and Rajesh “Tony” Gupta are among 22 people from six countries who face restrictions ranging from visa bans to asset freezes after the UK expanded its sanctions regime to include corruption for the first time. The Guptas, who no longer live in SA, have denied wrongdoing.

The three men, and an associate Salim Essa, were “at the heart of a long-running process of corruption in SA which caused significant damage to its economy,” the Foreign Office said in a statement.

The brothers became so enmeshed in national politics under Zuma that their families and associates were collectively known as the Zuptas. SA’s governing party forced Zuma to quit under threat of impeachment in February 2018 after his links to the family led to a loss of electoral support.

Britain’s status as a global financial center can make it “a honey pot, a lightning rod for corrupt actors who seek to launder their dirty money through British banks or through British businesses,” Raab said in parliament on Monday. “Now we have an equally powerful weapon in the fight against corruption,” he added.

UK sanctions were previously targeted at individuals and entities for human rights abuses.

Sudanese businessman Ashraf Seed Ahmed Hussein Ali — widely known as Al-Cardinal — and individuals from Russia are also among those on the list.

The Russians targeted were involved in the diversion of $230m (about R3.3bn) of state property through a fraudulent tax refund scheme uncovered by Sergei Magnitsky, a lawyer who died in a prison there after investigating fraud, the Foreign Office said.

On the former bodyguard’s testimony that he drove Singh to the Gupta residence about 10 times, Singh denied he did so even once
National
2 months ago

It has been alleged that Essa introduced himself as Brown’s adviser, but Brown said, besides shaking his hand once, she does not know him
National
1 month ago

Former Eskom CEO says Eskom and the SIU failed to provide details about the alleged conspiracy with the Guptas to loot R3.8bn
National
6 months ago
Next Article