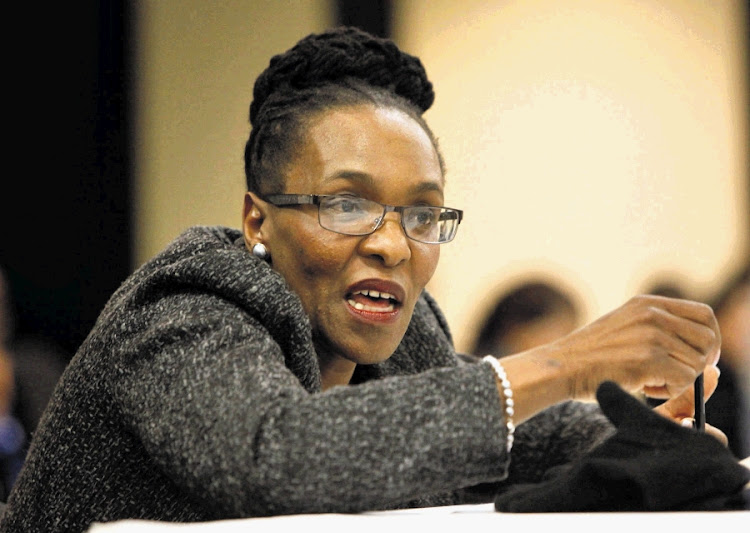 The Judicial Service Commission (JSC) has recommended the appointment of three women and two men to the Supreme Court of Appeal (SCA), a court which its president, Mandisa Maya, has said is “under construction”.

They were among 11 candidates interviewed this week for the five positions.

The court has been rocked by allegations of a “top six”, who, some judges claimed, were bullies and treated junior judges badly.

But most said things changed dramatically under Maya’s watch and she had taken the “bull by the horns” and dealt decisively with any complaints. She had also initiated diversity and sensitivity training.

During her interview, Carelse, who cut her legal teeth as a prosecutor 27 years ago, said she had one unpleasant experience when a colleague had intimated to her that she had not done a good job on a judgment and that he had amended it to the extent that his name should be added to it.

“I was insulted,” she said. “I took it up immediately and it was resolved by the president of the court, [Mandisa] Maya. She takes the bull by the horns. And the court is a very different, more collegial place than it was when I first sat there in 2018.”

Gorven, who hails from KwaZulu-Natal, was described as a highly intelligent workhorse by Maya whose only concern was his age — he turns 67 soon.

But he swayed the commissioners by pointing out that he had served more than three years on the court already, he could potentially pen another 180 judgments, and he could “hit the ground running” then retire, leaving a space for others.

This was his third attempt to be appointed to the court.

Three African countries are shortly due to select new chief justices. The process — and transparency — of appointment couldn’t be more different
Opinion
3 weeks ago

At the same time, the EFF’s Floyd Shivambu laid complaints of corruption against Gordhan at the Hillbrow police station
National
3 weeks ago