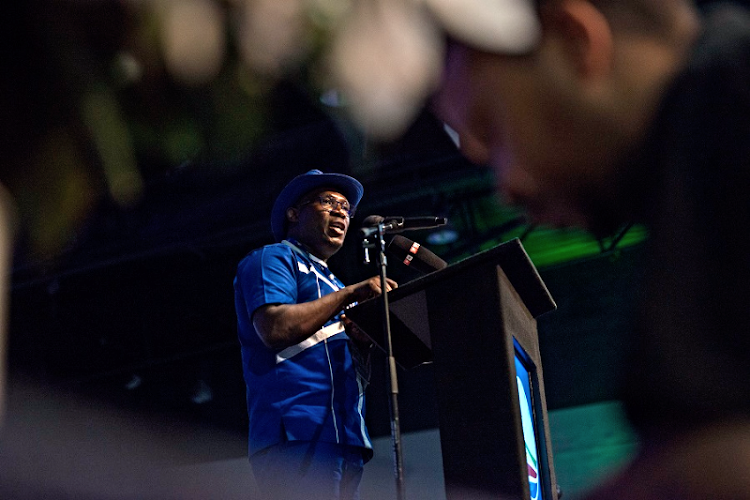 Hours after being suspended from his government position, Western Cape transport and public works MEC Bonginkosi Madikizela “voluntarily stepped aside” as the DA’s provincial leader.

Business Day has seen a letter dated April 15, sent from DA provincial chair Jaco Londt to the party structures in the province, informing them that Madikizela’s deputy, Albert Fritz, would act in his place for two weeks.

The letterhead had already been changed to reflect that Fritz is “acting leader”. Madikizela’s name does not appear.

“The DA in the Western Cape can confirm that Bonginkosi Madikizela voluntarily stepped aside from his role as the provincial leader for two weeks.

“Albert Fritz will be the acting provincial leader during this period. The provincial executive committee (PEC) of the Western Cape will discuss the matter on Monday, April 19, and no further comment will be given at this stage.”

In the letter, Londt wrote: “Following recent events this past week, we would like to inform all DA structures in the Western Cape that deputy leader Albert Fritz will be acting provincial leader for the next two weeks.

“We trust that all structures will carry on the great work that they are currently doing leading up to next week’s by-elections as well as the local elections that we will be contesting later this year.”

Earlier on Thursday Western Cape premier Alan Winde announced that he had suspended Madikizela from his cabinet for 14 days while an investigation determines all the facts regarding his incomplete BCom degree and for misleading a journalist in this regard.

“I am deeply concerned that minister Bonginkosi Madikizela’s biography contains information which he has accepted is not true, as well as claims that he misled a journalist in this regard,” said Winde.

He said he met Madikizela on Wednesday to raise his concerns and ask for an explanation.

“During that meeting I made clear that acting with integrity is non-negotiable to me, and to the people of the Western Cape. I also made clear that I believe in fairness and due process, where all the facts are properly considered.

“It is in the interests of all parties, and most importantly our residents — who deserve nothing but honesty and integrity from their government — that this matter be resolved swiftly,” said Winde.

He has appointed human settlements MEC Tertius Simmers to act in Madikizela’s position during his suspension.