Barry Schoub says use of vaccine with such poor efficacy would drain much-needed resources, break public trust and create a potential threat 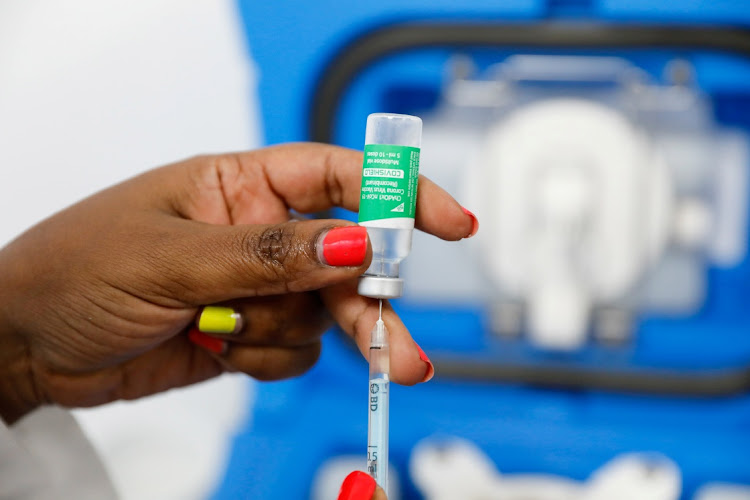 Barry Schoub, head of the ministerial advisory committee (MAC) on vaccines, has lashed out at other experts who said the country should have gone ahead with the rollout of the AstraZeneca vaccine.

In a strongly worded editorial in the South African Medical Journal, he said rolling out a vaccine with such poor efficacy would drain much-needed resources, break public trust and create a potential threat or further “escape variants” of the virus that causes Covid-19.

In a previous edition of the journal, Francois Venter of Wits University’s faculty of health sciences, and other experts, had berated the committee on vaccines, accusing them of a lack of transparency. 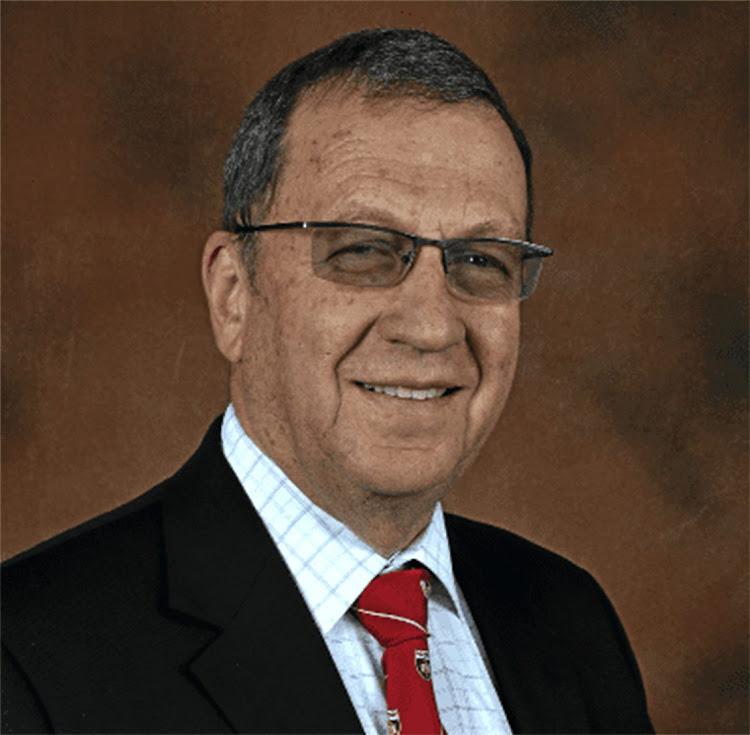 “We understand that a decision like this is complex, but as the reasoning behind it has not been made public, we are at a loss to explain the government’s action,” they wrote, adding that “politicians and advisory boards need to be transparent and explain decisions, and, if necessary, reverse them”.

They wrote that “SA has misapplied standards hampering the rollout of a vital and available tool to mitigate the epidemic. Moreover, it has gone against guidance from the WHO”.

Schoub, however, was angered by the implication that the suspension of the AstraZeneca vaccine had been “shrouded in secrecy by the MAC on vaccines”, when there were sound reasons for the suspension.

“First, and fundamentally, there is currently no evidence that the [AstraZeneca] vaccine will effectively prevent severe Covid-19 disease caused by the dominant B. 1.351 variant in SA,” he wrote in the editorial.

The trial had shown a “dramatic drop” in the vaccine’s ability to fight mild to moderate disease, from 70% and 79% in the UK and US, respectively, to just 22% in SA.

The AstraZeneca vaccine’s “neutralising antibody production” is also “only fairly modest and several times lower than that of other vaccines” such as Pfizer.

He took issue with the experts who had argued to give AstraZeneca a try anyway, in the hope that it had an effect.

This, he said, could “seriously damage” the “fragile public trust” in vaccination if the “real risk of multiple failures” came to fruition, and, at the same time, the vaccine could create “a false sense of security” while not providing enough protection.

He said it would also be a mistake to “divert precious resources, such as human vaccinator resources” and fuel the “global syringe shortage” by rolling out a vaccine with “unproven efficacy”.

Also, he said vaccinating a large group of people with a vaccine of “poor immunogenicity”  — one that does not provoke a strong immune response by the body — would be a “recipe for the selection of even further escape variants”.

He said the editorial by Venter et al “ignores the centrality of the B. 1.351 virus in the context of vaccines for SA”.

Zweli Mkhize told union leaders there had been ‘a bit of a lull’ about information on the vaccination programme as they were still in talks with ...
National
1 month ago

Combined with supplies expected from Pfizer before end-April, this will enable government to finish vaccinating healthcare workers
National
1 month ago

Zweli Mkhize calls on Africa to step up drug-making capacity

While the new overall efficacy rate of 91.3% is lower than the 95% originally reported in November, a number of variants have become more prevalent ...
National
1 month ago
Next Article