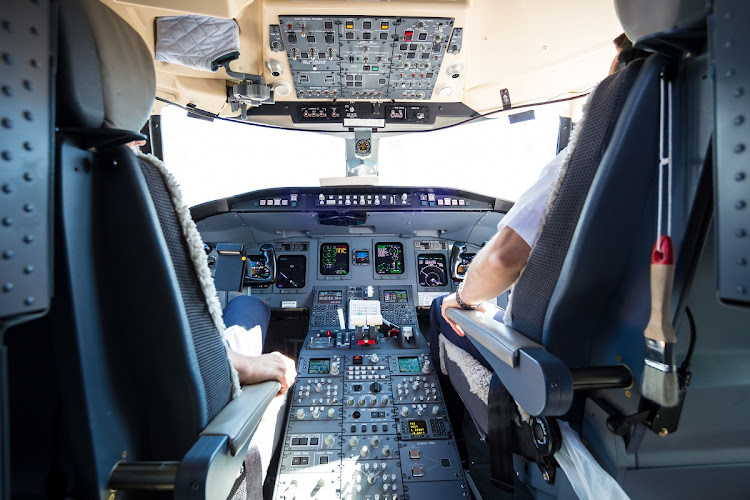 Pilots at SAA, most of whom are locked out in a labour dispute, voted yesterday to strike in support of demands, which include that the national carrier retrench them.

The implications of the strike for the company means that SAA will not be able to make use of any members of the SAA Pilots Association (Saapa) until the strike is resolved. While SAA is not flying much at the moment, should the airline choose to fly as it did in February in a cargo flight to Brussels, there will not be pilots available to provide simulator training.

Saapa said in a statement that the airline had attempted to “cherry pick” some of its members while keeping others locked out. This would no longer be possible, said the union, which represents 89% of the remaining pilots at SAA.

Saapa said that it wanted all existing agreements with the airline terminated on the date at which the last Saapa members leave the employ of SAA. It also wanted all remaining pilots to be retrenched no later than April 15 and paid out three months notice pay.

It has given SAA 48 hours notice of the strike.

Even to settle its old obligations the airline still needs another R3.5bn, so being ‘solvent and liquid’ by the end of March seems highly unlikely
National
3 weeks ago
Next Article