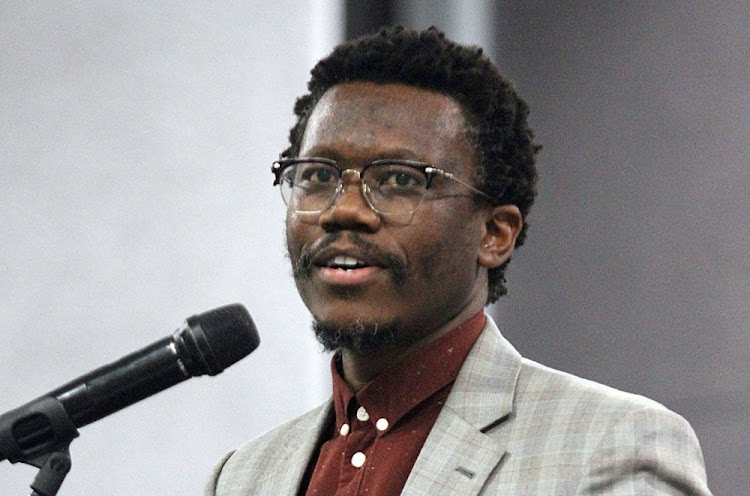 Jacob Zuma’s refusal to appear before the state-capture commission was no ordinary contempt of court, said the commission in papers submitted to the Constitutional Court on Monday.

“It is a unique and extreme case of contempt of court, for which there is no meaningful precedent.” The commission filed its legal argument in its application to the top court to have the former president held in contempt and sentenced to two years in prison.

This came after Zuma did not turn up at the inquiry in February, despite a court order to obey the commission’s summons. He did not participate in the hearing before the top court in December and so far has not responded to the contempt application.

In legal argument, counsel for the commission Tembeka Ngcukaitobi SC said the two-year sentence was appropriate. “Mr Zuma did not merely fail to obey [Constitutional Court] orders. He gave vent to his defiance by making scurrilous statements about this court, the commission and the judiciary generally, and has persisted in his demonstration of disdain for the judicial process in these proceedings.”

Instead of appearing at the commission or opposing the application, Zuma released public statements “replete with insults and vituperative attacks against this court, the commission and the judiciary”, he said.

Ngcukaitobi said the Constitutional Court had to “vindicate its authority and that of the commission and the judiciary generally”. A mere fine or a suspended sentence would not achieve this purpose, he said.

Ngcukaitobi also argued that the Constitutional Court was the correct court to grant the contempt order as the threat Zuma’s conduct posed to the rule of law required “urgent intervention by this court”.

“The gravity of the threat cannot be understated. The very foundation of SA’s constitutional order depends on public trust and respect for the courts, and for so long as Mr Zuma’s contempt is not finally and decisively addressed, the threat to that foundation persists,” said Ngcukaitobi.

Ngcukaitobi said: “Mr Zuma has not filed any notice to oppose or answering affidavit ... Bearing in mind what he has stated publicly about this court, it would have been expected that he would defend or explain his utterances on oath, before this court. The legal effect of his failure to file an opposing affidavit, however, is that all the facts alleged by the commission must be taken to be established.”

The application is scheduled to be heard on March 25.

Jacob Zuma and Ace Magashule are birds of a feather: both are hoping that playing politics will pull them out of the legal holes they’re in
Features
1 month ago