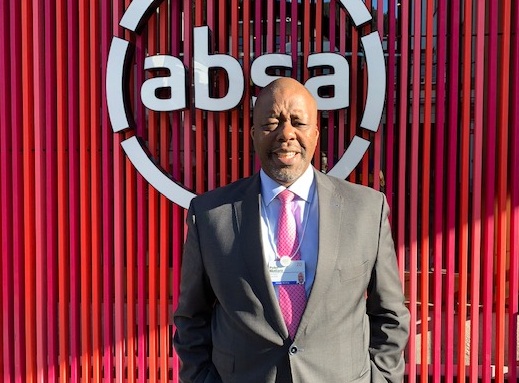 Peter Matlare’s passing is a huge blow to all of us at Absa in countries across the African continent. To many of us he was not just a colleague but a counsellor, mentor and brother who always made time to lend an ear. The outpouring of grief across Absa campuses, and indeed the country, shows how much respected and loved Peter was.

I had known Peter for many years, and he had become  a close friend before we became colleagues. He was an amazing human being, known for his generosity, and always deeply engaging and able to hold his ground on a variety of topics. His infectious laugh and sense of humour made it a pleasure to be around him. He exuded passion for everything that he did both on the work front and in his personal life. I admired him for the devotion he had to his family — his wife Nomvula and his daughters. Our hearts go out to the family at this time.

Peter joined Absa Group board as an independent nonexecutive director in 2011. In August 2016, he was appointed group deputy CEO as well as CEO responsible for Absa regional operations, covering our operations outside SA.

In the past year I had the privilege of working closely with him as a colleague in the  executive team. He had deep passion for his work and was a consistent advocate for the advancement of the African continent.

Peter made an immense contribution to the Absa Group, both as a nonexecutive director and after he joined the executive management team. His most recent success at Absa was overseeing the finalisation of the separation from Barclays plc, the largest and most complex of its kind for the banking sector in Africa, which included the rebranding of the group’s operations across the continent. Through his leadership, we were able to complete it successfully.

Peter was much respected by clients and regulators. As a leader, he was a visionary and brought great insights and depth of experience to our leadership team. His contribution to the company will be missed. Those who worked daily with him describe him as an inspirational and caring leader.

I will miss his friendship, collegiality, guidance and wise counsel.

In 2016, the UK controlling shareholder of Barclays Africa Group, Barclays Plc, announced that it wanted to sell its 62% stake of its African banks
Companies
1 year ago
Next Article